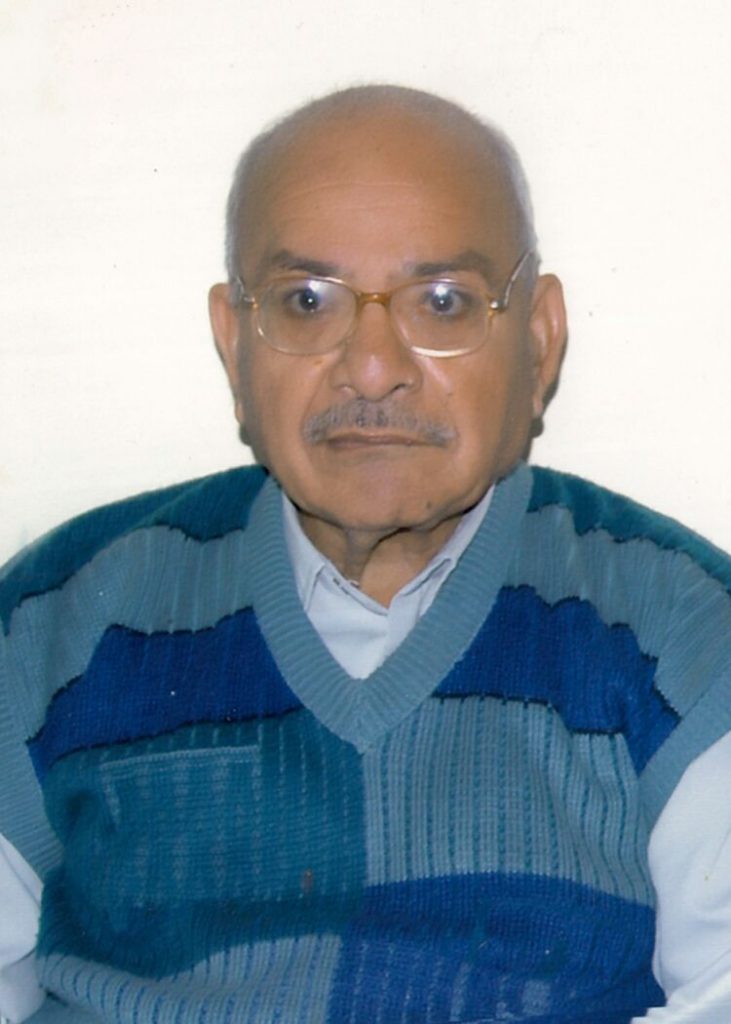 It is to be mentioned that Balraj Kataria got paralysis attack 20 years ago. But with the continuous and regular care of his health by his 3 sons and daughter in laws he spent these 20 years actively.