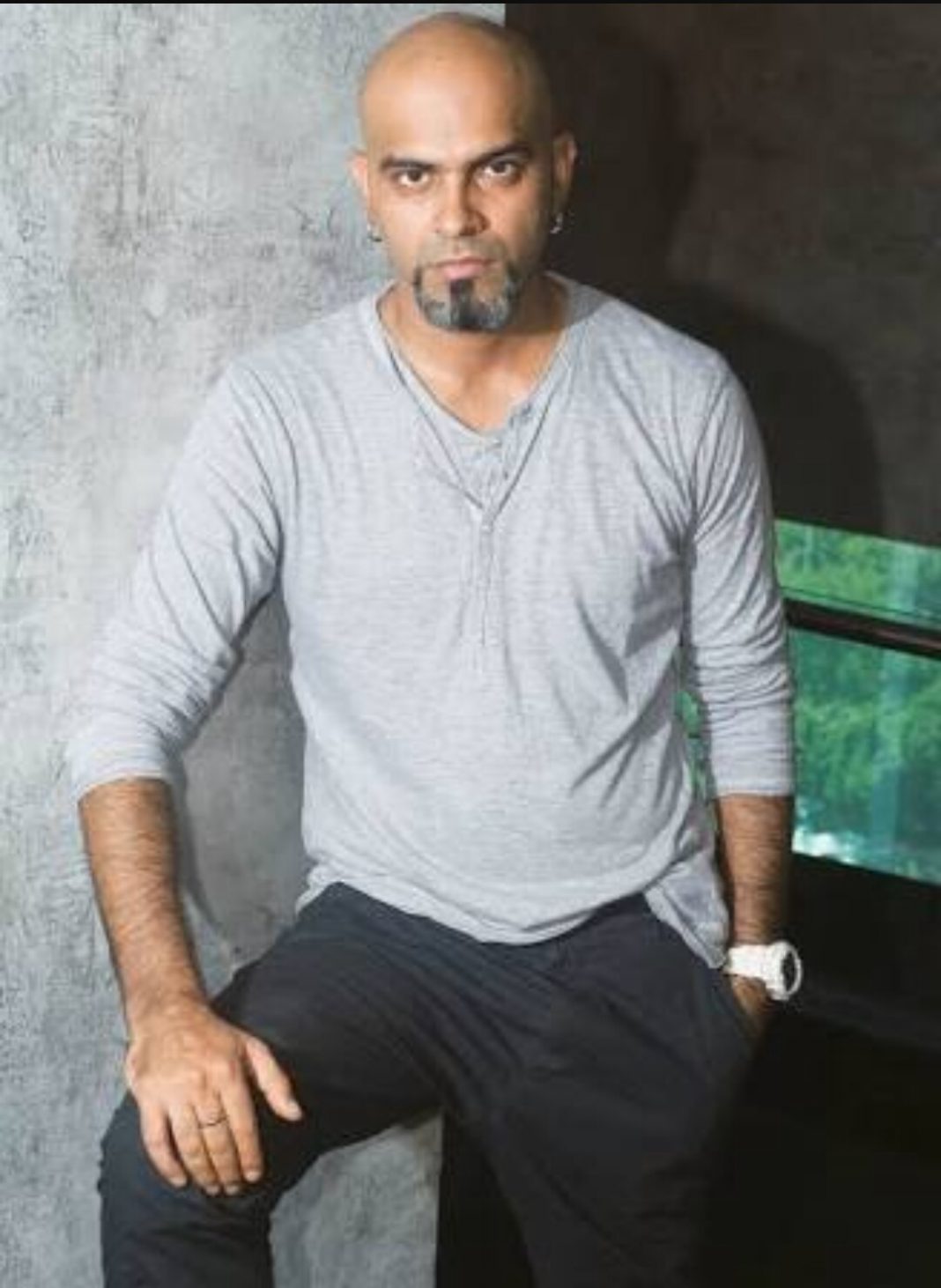 Celebrating the unique connection shared by identical twins from across the country, Zee TV’s recently launched non-fiction show India’s Best Judwaah has grabbed audience eyeballs right since its premiere on 22nd July. Exploring the twins’ world of uncanny similarities and delightful surprises for the first time on Indian television, Zee TV pioneers yet another homegrown non-fiction format. So, are twins stark opposites of each other in every other way barring their resemblance or do they mirror each other in the way they think, move, process and behave? Come find out as   ‘India’s Best Judwaah’ Special Partner Finolex Cables airs every Saturday-Sunday at 8 PM. The show separates these inseparable judwaahs for the first time in their lives into two different houses and through a slew of physical and mental challenges, check how truly connected they are with their twins – Kitne Jude, Kitne Judaa! This 10-week non-fiction series has been aptly conceived, conceptualized and produced by the country’s most celebrated twins – Raghu Ram and Rajiv Lakshman of Monozygotic Solutions. Raghu Ram is in the city today to speak about recently launched reality show.

After extensive online auditions and a comprehensive nationwide hunt, Zee TV and Monozygotic have discovered 11 adorable judwaahs from Amritsar, Pali, Delhi, Nagpur, Benaras, Sahranpur, Kashmir, Ajmer, Bangalore and Kinnaur – each with a very tangible connection that is bound to endear them to audiences. Amongst the 11 pair of contestants Rahul and Rajan are one happy-go-lucky duo from Amritsar, Punjab who are inseparable and unlike most men who keep their hands off each other, they keep pulling each other’s cheeks, peck each other and hug each other at the drop of a hat! They do everything together – be it eating from the same plate or sharing the same wallet, phone and a joint Facebook account. Both are teachers by profession. They never needed anyone else around them as long as they have each other! Also, Punjabi Kudiya Mandeep –Navdeep are from Pathankot, Punjab. They are lecturers of English in Punjab with questionable prowess over the language they teach and  are desperate to get married but will only marry brothers who are twins as they cannot think of getting separated. They have a Punjabi twang, even when they speak English. They are bubbly, chirpy and talkative.

Raghu said, “There are a thousand little fascinating things about the lives of identical twins you would know only if you are one. Ranging from telepathy even when you are miles apart to completing each other’s sentences, reading each other’s minds, gut instincts that guide us when the other is about to return home and instinctively opening the door to find the other there – these are small things, perhaps, but they make your twin the single-most important person in your life. We’ve managed to identify 11 truly connected twin pairs from across India – each very different from the other in terms of personality types, ethnic backgrounds, levels of exposure, professions and passions. Through an exciting format, we will check out how deeply connected they are, their dynamics, how equipped they are to achieving results as a team. Every task is designed to bring the core of their relationship to the surface for the world to see. We’re sure the process will be a most entertaining one for audiences! The show has already entered an exciting phase wherein the mental and physical challenges have begun, eliminations will soon start and only the most truly connected duos will survive!”

Zee TV Deputy Business Head Deepak Rajadhyaksha said, “Zee TV has always been a front-runner in terms of innovating and introducing homegrown reality formats that celebrate India’s common man. After giving India a chance to showcase its singing, dancing and acting skills, we now collaborate with Raghu-Rajiv in bringing viewers the magical connections shared by the country’s identical twins. Being twins themselves, they have first-hand, personal insights into the core subject matter of the show. So, the format has been designed in a manner that brings alive the core essence of each twins’ special bond and their love for each other. After the success of Sa Re Ga Ma Pa Li’l Champs, this year’s No. 1 non-fiction show across GECs, we only further fortify our weekend line-up with India’s Best Judwaah.”

Bringing alive unique aspects of the twins’ bond in his own inimitable style will be TV heartthrob and father of twins himself – Karanvir Bohra, seen as a host for the very first time on Indian television.  Joining Karanvir as a comical relief are none other than the highly-acclaimed comedians VIP and Vikalp Mehta as Kudarat and Karishma. They will have the audience in splits with their comic antics as twin sisters. In the upcoming weekend of India’s Best Judwaah, the viewers will watch Friendship day and Rakshabandhan special episodes with the 10 pairs of twins who are living separately in two different houses and competing with other contestants to prove that they share the most unique connection with their twin sibling. Watch drama unfold when everyone in the yellow house starts plotting against Sambhav while girls are happy that Uzma has won the task and is back in the house. While few contestants are not comfortable without their sibling, others are busy planning their strategy to attain immunity in Saturday’s episode. Which twin pair will gain immunity by scoring the maximum points in the physical and mental tasks and which pair will face the second elimination round of the show?

To find out, stay tuned to India’s Best Judwaah’ Special Partner Finolex Cables every Saturday-Sunday at 8 PM, only on Zee TV