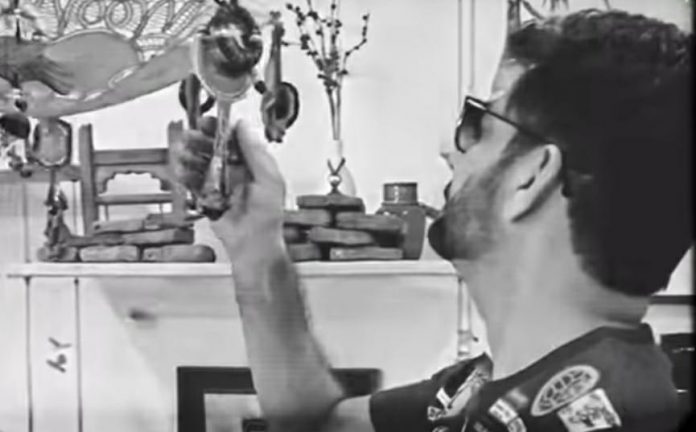 While the nation is celebrating the 75th Independence Day, the legendary Punjabi singer Jasbir Jassi has collaborated with the youth icon Nobby Singh for a new song — AZAADI The Independence. The Independence Day special reminds you of Sri Guru Gobind Singh Ji and the freedom fighter Shaheed Bhagat Singh.

The song, presented by JJ Musics, is an inspiring number for the youth of Punjab and those who see Guru Gobind Singh Ji and Shaheed Bhagat Singh as their idols. The motivating music is given by Simba Singh and Jerry Singh. The song not only gives you goosebumps but also inspires you to break the chains of slavery and feel the freedom.

The patriotic song track is penned down by Jasbir Jassi. Nobby Singh and Jassi both have lent their strong, energetic voices to the song which makes it even more powerful.

“Azaad Bhagat Haan, Azaadi Taa Assa Kho Ke Laini Hai,” the lyrics from the song give you goosebumps and motivates all of us. The song is surely going to be on your playlists as it does inspire the youth and the coming generation.

The song is available on the official YouTube channel of JJ Musics besides JioSaavn, Gaana, Resso, and other major platforms. Punjabi singer Jasbir Jassi has been working hard to revive Punjab’s culture and its heritage.

As a part of his initiative to bring back the essence of Punjab and Punjabiyat, Jasbir Jassi has been trying to inspire the youth and attract them towards the real heritage of Punjab. Jassi believes that Punjab’s cultural and traditional forms of songs have been dying out and the young generation needed to be aware of these. 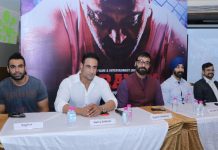 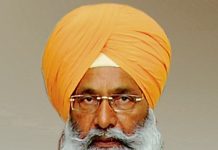 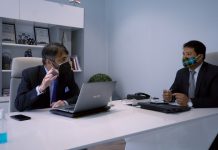 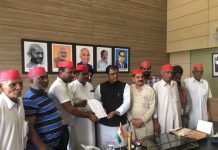 ‘RABB DA ROOP’ SONG FROM THE MOVIE ‘MAA’ IS OUT NOW!