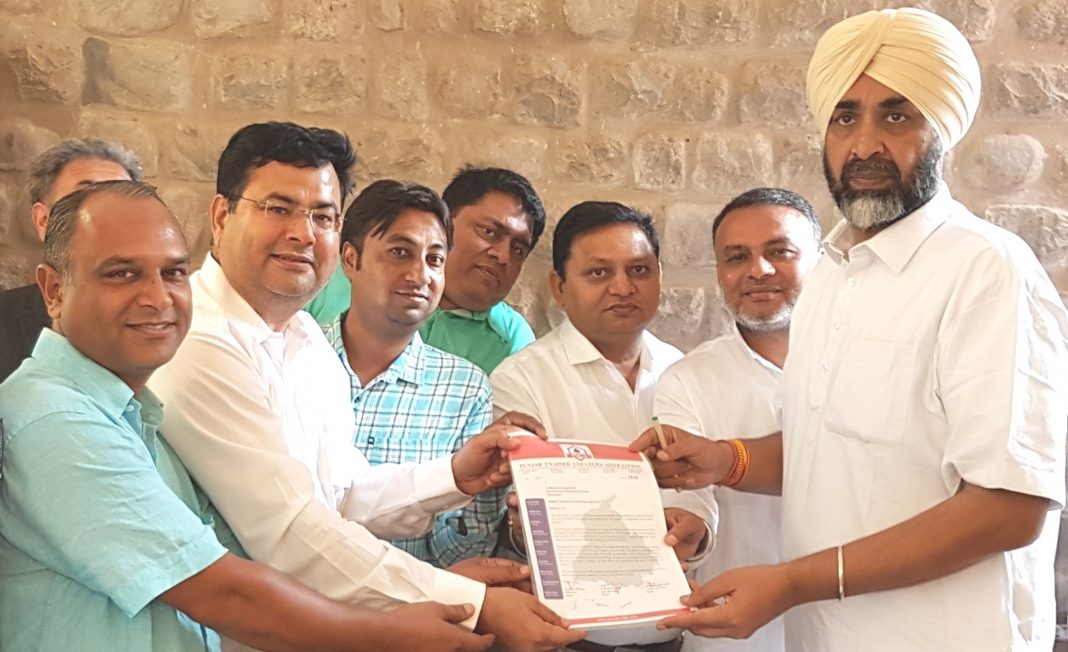 Dr. Anshu Kataria while speaking said that Centre Government has already released 115 Crore to the Punjab Govt. He urged Badal to immediately release 115 Crore which is due towards Punjab Govt for SC students of Punjab.

Kataria further urged Badal that after the release of 115 Crore, Punjab Govt should pursue with the Centre Govt for the balance amount of 325 Crore for the year 2015-16 and 715 crore for 2016-17. He further requested Punjab Govt to also release 45 crore which is the state liability.

Due to the non releasing of SC scholarship, the future of...