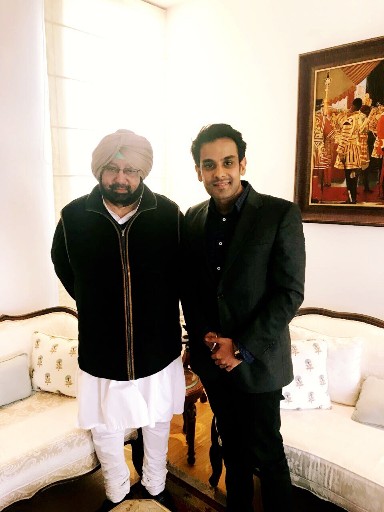 Rahul Lakhanpal, a Mohali lad currently residing in the US, has made it big in Hollywood after his track ‘Chicago Land’ was selected in the Hollywood movie, The Tiger Hunter, released in the US cinemas in September this year. The singer who is visiting Chandigarh met Capt. Amarinder Singh, Punjab Chief Minister, who highly appreciated his work.

Influenced by legendary Rock N’ Roll Hall of Fame inductees and Chicago Blues artists such as Buddy Guy and Muddy Waters, the song genre is 1970’s Chicago Blues. In September, he also released his super hit single, ‘Mahi Aaja’ in collaboration with Bohemia –  the world famous Punjabi rapper. Rahul has numerous upcoming projects, including single music videos and collaborations in the Indian pop music industry as well as Hollywood.

During their meeting, Chief Minister Singh was thrilled to know about how popular Punjabi music is in USA. Rahul also shared his musical journey with the Chief Minister, who said it was a moment of pride for Punjab for a local Mohali boy to make it big in Hollywood!

A Boxing based Talkie is all set to drive-in the Punjabi... 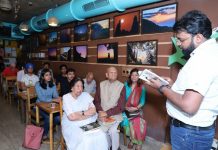 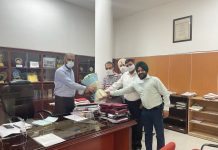 PROPERTY CONSULTANTS ASSOCIATION met DC to thank him for digitization... 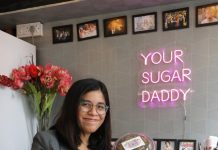 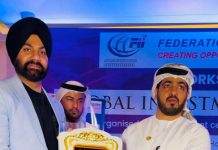 PUNJAB EXTENDS CURFEW TILL MAY 1