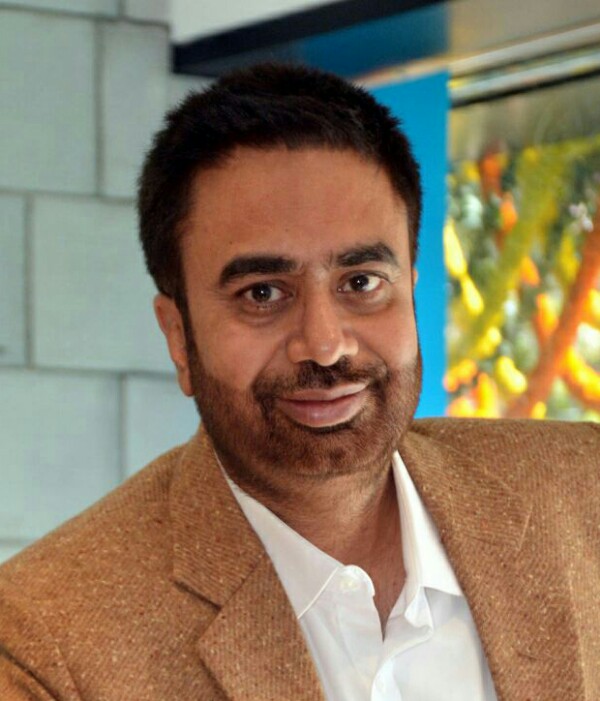 Mr. KS Bhatia Founder & CEO of Pumpkart.com a well known start up which has established itself quite well in the Industry, has welcomed Punjab Government’s  decision of announcing a Rs 100 crores fund for start Up’s in the State. “This step taken by Chief Minister Amarinder Singh and finance Minister Manpreet Singh Badal  will help in creating huge job opportunities in the state.” Said Bhatia.

Mr. Bhatia who is also Convenor, Punjab state Council for Start Ups, CII appealed to the state government that startups should be given GST incentives for next 5 years. “Start Ups in Punjab should get support from the government on other initiatives as well such as free Plug-and- Play facilities. State government should also honour innovative startups. I appeal to the corporates from the state to come ahead and support the startups.” Said Bhatia.

Bhatia further adds, “If we talk about Flipkart, Ola and Zomato, their founders are from the region of Punjab. They have invested in more than 50 startups but none of them has invested in the state startups, because Startup Ecosystem is not developed in Punjab.  Government  should take the initiative and include them in allocating the funds that are announced. By bringing these renowned companies will help in  creating a start up ecosystem in Punjab.”

Bhatia also gave the example of Karnataka , in which he explained that Google will provide $3000 worth of cloud credits for the startups that are registered in startup cell and the 100 Startups that are selected by Karnataka will be provided with $20,000 cloud credits. Same was being done with Amazon as they are also providing the same system in Karnataka. Karnataka’s example can be emulated by Punjab. KS Bhatia has appealed to Punjab Government to setup a Startup University in Mohali.

In order to make the state grow every industry, State sponsors, State Associations and state government should join hands together to make this a technology driven state, concluded Bhatia.