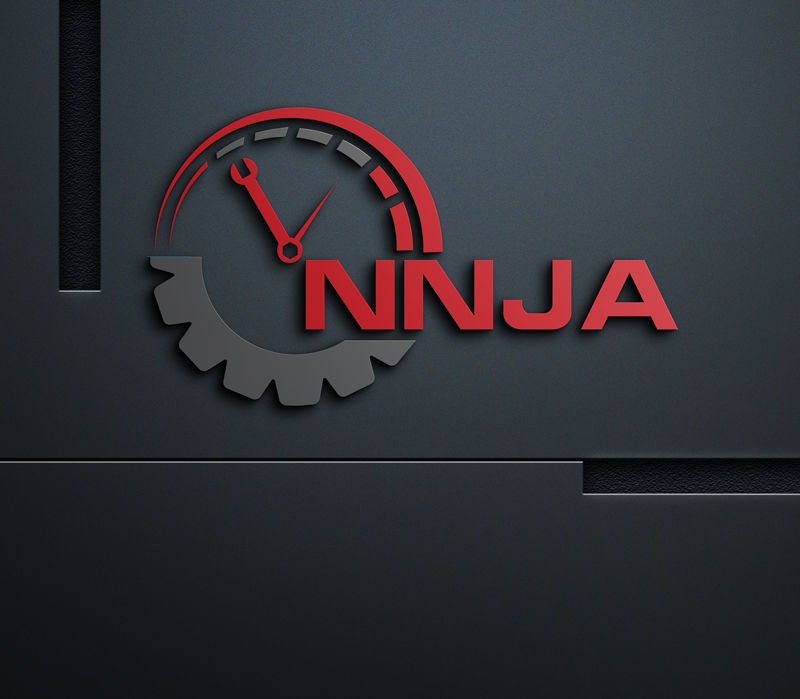 The fastest growing startup from this region, Pumpkart.com has rechristened the name of its service network Pumpkart Services as NNJA. NNJA is a spelling twist to the word Ninja which means someone who is a professional and expert in a skill. The re-branding strategy is part of Pumpkart’s new service initiative – ‘E Commerce 2.0’ which has been formally unveiled. Pumpkart already has 15 service centres spread across Punjab which service and repair Home appliances, kitchen appliances and Electrical products.

KS Bhatia, CEO & Co Founder of Pumpkart.com said, “By the end of these 2020, Pumpkart is targeting to open 75 service centres across the three states of Punjab, Haryana & Himachal Pradesh. The major reason why many small companies are not able to expand their distribution network is because of the lack of a reliable service network, so we are creating that for companies on board our portal. We are a B2B E commerce company and have boarded many smaller brands of appliances and electrical products to sell on our platform. NNJA’s service network is currently being offered to these smaller brands to help them build trust and reliability with the customers and retailers.”

Bhatia added, “Pumpkart is in talks with many large brands to make NNJA as authorised service centres for their products and by February, a formal announcement of on boarding of these brands shall be made.”

It is noteworthy that Pumpkart which had signed an MoU with the Himachal government to open service centres in HP in the year 2020 is gearing up to take the state by storm. Under NNJA, Pumpkart is opening specialised workshops for Industrial repairs too for which Pumpkart has been known for over 20 years in the Northern Region.

With more than 7000 retailers and 450 registered Industries, Pumpkart is aggressively looking to expand its service network across the states of Punjab, Haryana and Himachal Pradesh this year. Pumpkart aims to make NNJA a household name for all kind of service and repair requirements over a period of time.

It is pertinent to mention here that unwieldy business models resulted in Snapdeal and Shopclues losing out on their  unicorn status in 2019. So with the dawn of 2020, there has been an increased focus by investors across all startups to become profitable.

Summed up Bhatia, ” Punjab and Chandigarh, as a  region had been left out in the initial startup boom. However startups based out of this region witnessed a very fast growth in 2019. In the new year I  expect them to unleash their full energy through innovations and entrepreneurship.”