HAD the petition by a Pakistani found favour with the Islamabad High Court, ABHINANDAN would still be languishing in Pakistan Prison. Muhammad Shoaib Razzaq had filed a petition in the Islamabad High Court praying for stalling the release of Abhinandan and holding him back as Prisoner of War. However, better sense prevailed and the High Court dismissed the petition on 1st March, 2019, whereafter Abhinandan was able to cross over to India. The order of the High Court is reproduced below and makes interesting reading. 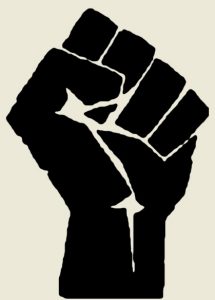 IN THE ISLAMABAD HIGH COURT, ISLAMABAD 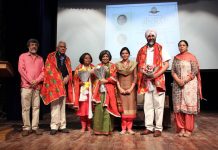 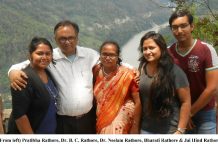 STORY OF INVENTION: Futuristic Safe Injection System-2020 to save the lives... 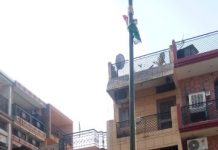 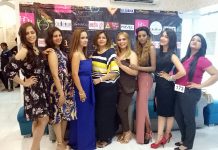