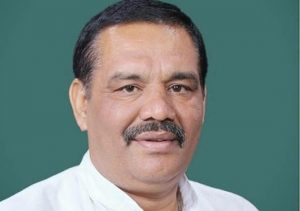 Taking strong notice of the decision taken by Joint Association of Colleges (JAC) of private educational institutions, to withhold roll numbers of two lakh Scheduled Caste (SC) students, National Commission for Scheduled Castes on the orders of its Chairman Vijay Sampla has issued notice to the Government of Punjab asking them to ensure the immediate release of the roll numbers.

As is evident from the statement that JAC has stopped roll numbers in protest against non-disbursal of Rs 1,549.06 crore under the SC post-matric scholarship scheme by the state government but private colleges cannot punish two lac SC students because of mistakes or blunders on the part of Government of Punjab, said Sampla.

Terming it as an unacceptable, Sampla added that come whatever may be the circumstances or reasons Punjab Government cannot demolish the career of two lac SC students in Punjab.

Sampla warned that stopping the Roll number or withholding the degree of any student admitted under post-matric scholarship is an offense. He asked the Punjab government to take strict action against the erring government officials.

Sampla concluded by saying that it is the duty of the state Governments to ensure proper implementation of Post Matric Scholarship scheme and ensure that SC students face no hardship. He asked Government of Punjab to fulfill its duty.

Removal of a clot from the blocked brain artery up to...

Rakesh Sharma appointed as President, Board of the Ethics and Registration...

Sensitization meet of the Educationists at DAV college sector-10 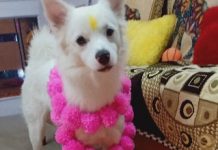 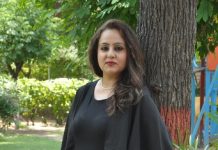 Can & Will Foundation offers 15 eduCATe Scholarships to high scoring...