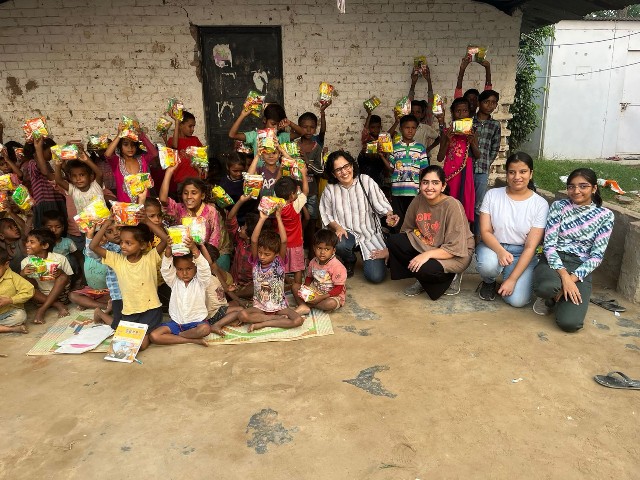 NGO Cubs Club conducted a week-long activity to celebrate Diwali with the underprivileged.

Cubs Club Chandigarh is a non-profit, non-governmental organisation founded by Meenu Prashar in 2011 with an aim to sensitise the next generation and make them better human beings. The Club tries to take its young members across the tricity and help those in need by conducting various activities.
Throughout the week, members distributed 500 goodie packets consisting of eatables. On day one, these packets were distributed among construction workers in Zirakpur. On day two, the members went to Kartar Asra, an orphanage and old age home, and handed out the goodies.

On day three, the same was done in the slums of sector 25. On day four, Cubs Club in collaboration with DIR distributed the packets to the children in Nayagaon. On day five, children of ATS labour colony, Mohali were given little treats. On day six, the labour settlements under Zirakpur highway bridge were given little packets of joy.

The You (Dubai) by Simran & Westerns by Vani showcase Spring...

World Lung Cancer Day: People above 50 who regularly smoke should... 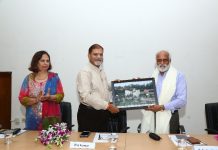 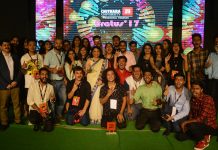 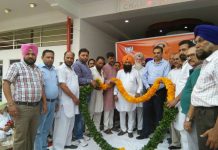 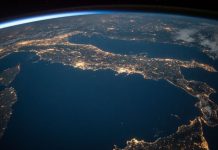