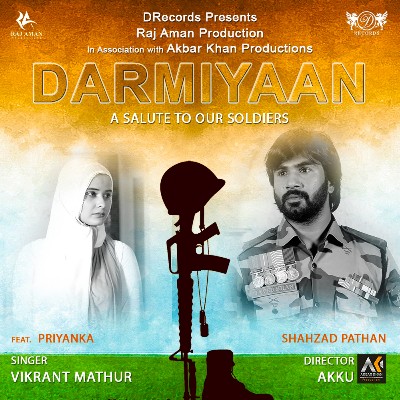 This Republic Day, DRecords brings Darmiyan – a tribute to the Indian soldiers, brave and patriotic sons and daughters of India who lay their lives protecting unknown people just because they belong to the land they so lovingly serve.

The song depicts the emotional charge some families of the soldiers’ carry. From sacrifices to anger, from dejection to remorse, from the constant fear of loss that the family or the loved one’s of the soldiers’ go through.

Beautifully sung by singer and composer VIKRANT MATHUR, an established music composer who started his musical journey as a singer with participating and adjudged as the Second runner up in the music reality in Zee Antakshari.

Vikrant has composed for stalwart singer’s like Shaan, Sunidhi to name a few and has also received Rajasthan Award. Apart for composing songs like Babuji that went viral last year on you tube, for various advertisements, He has composed the BJP’s UP campaign anthem.

Darmiyan happened when Producer and Actor Shahzad Khan approached Vikrant to compose a sad romantic song. “I composed it and Shahzad immediately lapped up to it and even came forward to act the lead role. Ravi Yadav then gave words to this song and then Akbar Khan, Raj Aman, Shahzad finalized the story around the song which came out as a tribute to our soldiers, armed forces”.

Only India, the land of ahimsahas the ability to combine ancient Indian... 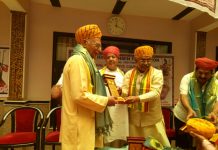 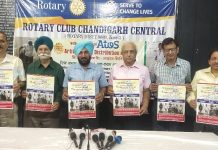 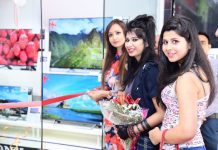