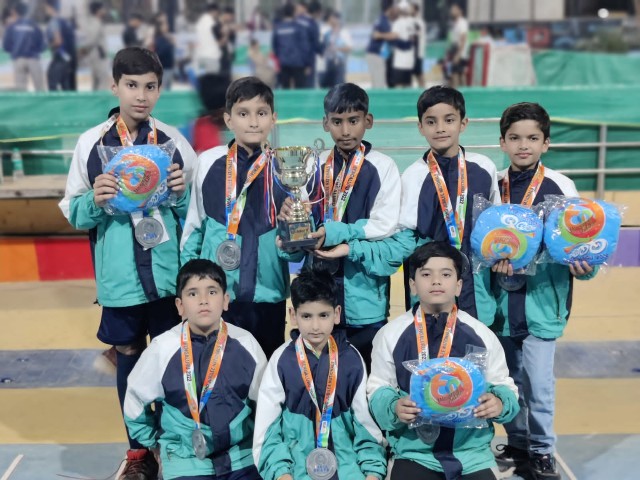 The Chandigarh Cadet Boys have made the City proud by winning a Silver Medal in the 60th National Roller Hockey Championships held at Bengaluru.

The Chandigarh Cadet Boys  team won the league matches against Uttar Pradesh(7-0) and Maharashtra(7-1) and entered the quarter finals, where they defeated Haryana(5-1). They then won the semi final against Jammu & Kashmir(3-2).  In the finals though the Chandigarh Cadet Boys put up a sterling performance they  lost by one goal to  Punjab(1-2), ensuring the 2nd position in the tournament. The team’s players  got Silver medals and the team the coveted runners-up trophy. The cadet category had players of 7-11 years age.

The championship was organized by the Karnataka Roller Skating Association under the aegis of Roller Skating Federation of India (RSFI). Over 4,000 skaters, representing 31 states and union territories, competed in 12 disciplines, spread over four venues in Bengaluru and one in neighboring district Tumkur. Union Sports Minister Anurag Thakur and Karnataka Chief Minister Basavaraj Somappa Bommai had inaugurated the championship. 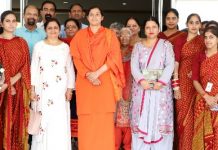 Session on “Yog and Jeewan Darshan” organized at Aryans Group

KENT RO Systems Ltd. signs up as Principal Sponsor of ... 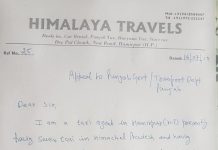