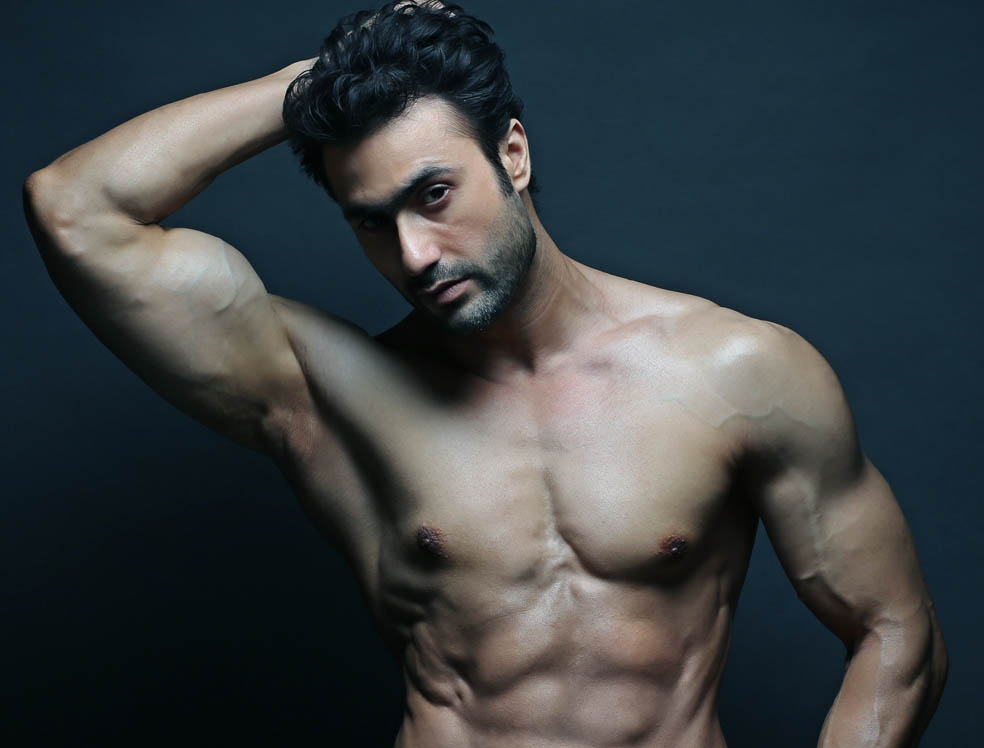 He had a dream… to make his body bloom into a work of art. And he had the passion to pursue it.  And like the rugged beauty of his home city Jammu, he himself became a paradigm of graceful grit. Meet Rehaan Raas Dev, the crowned king of Indian machismo. To him belongs the title of Mr. India Men’s Physique 2017. And like many things worthwhile, it didn’t come easy. It took a relentless, rigorous routine of workout under the expert guidance of much-respected Mr World, Vipin Peter. But when the rigour reaped its fruits, it was no short of an overall victory at the 57th Senior National Bodybuilding and Fitness Championship organised by IBBFF at Ahmedabad, Gujarat. Rehaan represented Maharashtra at the national level while competing for the title of Mr India. Bringing an awesome physique, he won “National Gold medal” in his height category as well the “Overall Champion” title across all categories in Men’s Physique, to become Mr India Men’s Physique 2017.

Like many of his idols, the J&K boy has a dream to carve a place for himself in the glam-and-grit land of Bollywood. To follow his heart, he left a comfortable and lucrative career as Head Financial Analyst at an Investment Fund. He is a qualified Chartered Accountant and has done his higher studies with CFA Institute, USA. The calling and the craving for the craft and the camera could not be silenced, so he moved base to Mumbai, where he trained his body and his theatrical skills simultaneously. And now, his passion has started paying off, as Rehaan prepares to represent India internationally in Mr Asia Contest scheduled from May 18-21, 2017 in Mongolia. For Rehaan, representing his nation on such a grand stage is a great honour. 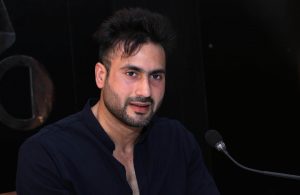 “I’m honoured to represent our country on such a prestigious platform. Such kind of Physique Championships can be taxing, but I have faith and a positive energy around me”, he said in a media Interaction.

Talking about fitness, he says, “I strongly believe that fitness comes from within. One certainly needs discipline and dedication, but all that begins with control over your mind. If you train your mind, your body will listen to it.”

Men’s Physique is a fitness modelling contest that is held every year to scout for aesthetic bodies: lean, muscular and symmetrical. Athletes are also judged in terms of their stage charm and powerful personality.

Rehaan has absolutely no qualms in giving the entire credit of his victory to his guru Vipin Peter. It was Mr Peter who helped crystallise his miraculous transformation defying all barriers of time and energy.

He also thanks Indian Bodybuilding and Fitness Federation (IBBFF), for creating such a wonderful platform for athletes to showcase themselves. He expresses special gratitude to its Hon. Gen. Secretary, Dr. Sanjay C More, for his undying efforts in planting and promoting the ideals of aesthetics and athletics.