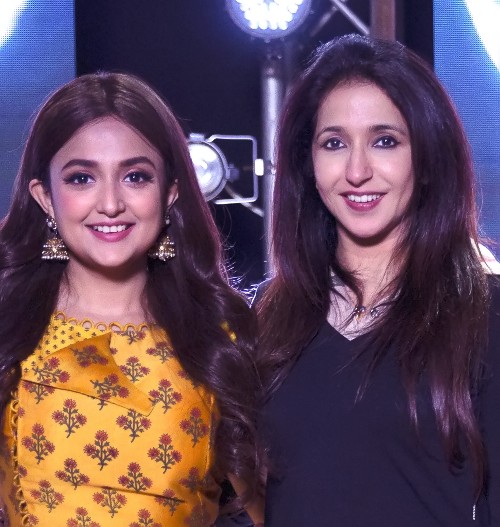 As the womanhood has finally become a movement against all the abuses and atrocities women and girls face on the daily basis, many singers and filmmakers have used it as an idea for their stories. While some of these have inspired women to speak out others have motivated them to believe in their inner strength and stand up taller in the face of their culprits. One song that is set to become the voice of millions of women across the country is ‘O Re Naseeba’ that has released on tuesday.
The song is sung by the melodious singer Monali Thakur who has not only added the quintessential emotions but also strength to the lyrics. The song is penned down by Sanjiv Chaturvedi. It is composed by Sanjeev-Ajay. Krishika Lulla has conceptualised and directed the heart-wrenching video. O Re Naseeba’s video depicts the feelings and trauma a woman goes through in different phases of her life. Not only the words are captivating but various dance forms bring out the real meaning behind the song. The ballet, Indian classical and freestyle dance express and voice every single fear and the subsequent determination of the woman to perfection. The song released under the Eros Now label.
Talking about the song, Monali Thakur said, “Every time I come across a headline of atrocity on women, it literally wrenches my gut. The irony is in most of these cases the culprit is a close relative or friend or an acquaintance of the woman. You lose faith in your closest group of people and question your destiny. However, O Re Naseeba highlights that after every night there is a new dawn. Karma catches up to the wrong-doers as well. They get all the punishment they deserve. Sometimes it is the law and order system of our country and sometimes it is the justice of God. I just want women to speak out against any sort of abuse or sexual harassment.”
Krishika Lulla, the director of O Re Naseeba who has also conceptualised the video, told, “I was appalled reading about Nirbhaya back in 2012. Then as women stood up for themselves across the globe and movements like #TimesUp and #MeToo caught momentum, I wanted Indian women to feel empowered too. We wanted to send out a message through this song that whatever inhuman acts these cruel men do, they have to pay for them when a woman finally finds her strength. I, personally, would like to convey that a lady should always look over her shoulder and keep an eye out even around her most trusted people. But she should never blame herself for any of these crimes. She must believe in Karma and the God who will ultimately serve these heinous criminals right.”
O Re Naseeba released on the official YouTube channel of Eros Now. 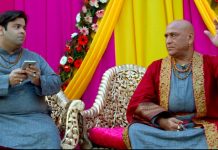 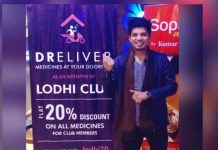 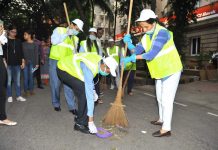 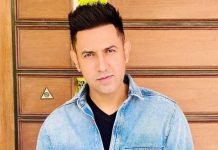