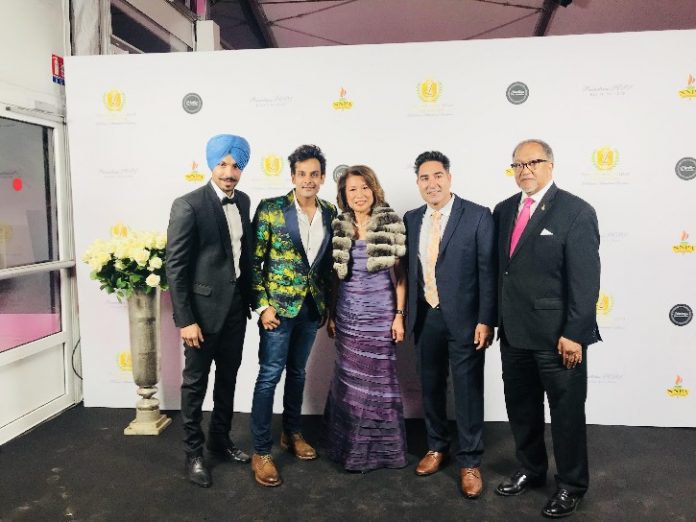 Singer Composer Rahul Lakhanpal, a Mohali lad currently residing in the US, got an opportunity to pay a tribute to late actress Sridevi at the Cannes Film Festival 2018 at France this week. He was the key performer at a special event in hour of Bollywood icon Sridevi.

Lakhanpal had made it big in Hollywood after his track ‘Chicago Land’ was selected in the Hollywood movie, The Tiger Hunter, released in the US cinemas in September last year.

At the 71st Cannes Film Festival, Sridevi received a special salute for her contribution in cinema at Titan Reginald F. Lewis Film Honours at Cannes Film Festival. A special visual footage was screened in her honor in the presence of filmmakers from across the world. Subhash Ghai collected the award on behalf of her family.

Rahul said “She was an inspiration to all of us. A powerhouse performer, fine actor, a devoted wife and a mother. The world has lost a beautiful soul but she will forever live in our hearts. It’s my pleasure to pay tribute to the female Indian superstar through my music”

Rahul works in both Hollywood and Bollywood, and is all set to release his next single this month. Rahul is currently working on plethora of projects with Beat Motion Productions, a California based record label. Beat Motion Productions was also one of the event sponsors at Sridevi Tribute event at Cannes Film Festival.

In September last year, he also released his super hit single, ‘Mahi Aaja’ in collaboration with Bohemia –  the world famous Punjabi rapper. Rahul has numerous upcoming projects, including single music videos and collaborations in the Indian pop music industry as well as Hollywood.

Sonalika ITL strengthened its lead in Industry by registering 26.2% growth... 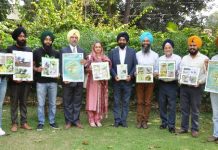 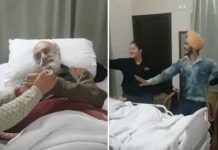 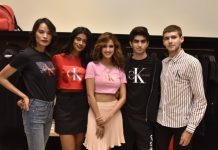 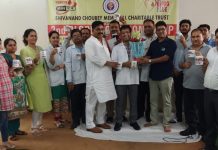