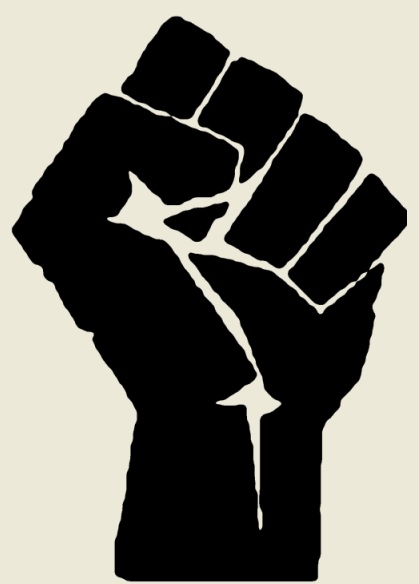 Every person is a consumer in respect of countless transactions made everyday and protection of his interest is of utmost significance.

A person may be a consumer of goods or services.

When you purchase a T.V., a stove or a refrigerator, you are a consumer of goods.

When you open a bank account, take an insurance policy, get your car repaired, you are a consumer of services.

A common man suffers from a lot of misconceptions regarding his rights as a consumer. He is usually ignorant of his rights. Due to his inherent inertia, he continues to suffer without bothering to avail the remedies available to him.

The Consumer Protection Act, 1986 is to help a consumer when the goods purchased are defective or the services rendered to him are not upto the mark.

Prior to the Consumer Protection Act, 1986, for any consumer complaint one had to go to an ordinary Civil Court. He had to engage a lawyer, pay the necessary Court fee and be harassed for years (or decades) before any outcome, positive or negative, could be expected.

Under the CP. Act, nominal Court fee has to be paid and the decision on the complaint is much more quicker, as the Court follows a summary procedure in disposing off the complaint.

About the Consumer Protection Act:

Who is a Consumer ?

Each one of us is a consumer of goods and/or services.

Under the Consumer Protection Act, 1986, any person being a consumer and aggrieved by any action or non-action of a trader or provider of services, can file a complaint for redressal of his grievance.

1.           A person who buys any goods for a consideration (money) which has been paid or promised or partly paid and partly promised;

2.           A person who buys any goods under any system of deferred payment (hire-purchase finance etc.);

However, if the goods have been bought for a commercial purpose or for resale, then the person shall not be a “consumer” under the Act, unless these have been bought by him exclusively for the purpose of earning his livelihood, by means of self-employment;

4.           A person who hires or avails of any services for a consideration (money) which has been paid or promised or partly paid and partly promised;

6.           A person who derives benefit from the services as described above, with the approval of the above-said person;

However, if the services have been hired for a commercial purpose or for resale, then the person shall not be a “consumer” under the Act, unless these have been hired by him exclusively for the purpose of earning his livelihood, by means of self-employment;

WHO CAN FILE A COMPLAINT

(b)        Any recognized consumer association. Such an association can make a complaint even though the consumer concerned is not its member.

(c)         The complaint may also be filed by one or more consumers, where there are numerous consumers having the same interest, on behalf of, or for the benefit of, all the consumers so interested, with the permission of the District Forum.

(d)        The complaint- may also be filed by the Central or the State Government.

(e)         In case of death of a consumer, his legal heir or representative can also be a complaint..

Besides an individual, the following can also be consumers under the Act, if they fulfill the above criteria: 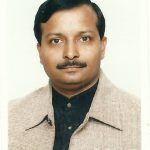