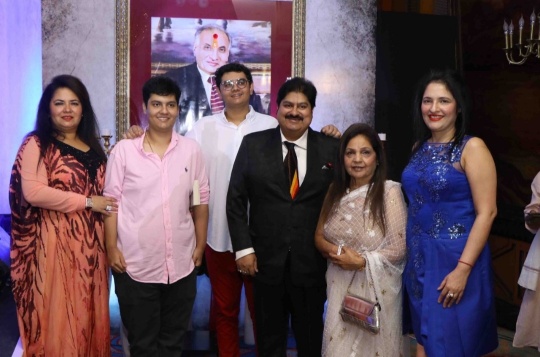 MBD Group celebrated its 77th Founder’s Day today. a The brand is known for its presence in different sectors like Education, EdTech, Hospitality, Real estate, Capacity building, Design, Construction or any of its other verticals,

This day marked the 77th birth anniversary of its visionary founder Mr. Ashok Kumar Malhotra. In order to mark this occasion, a series of CSR activities were undertaken such as plantation drives conducted across different locations, snack & movie shows arranged for underprivileged children ration distribution and special lunch at old age homes, library set up for underprivileged children and much more.

“Every year, when MBDians come together to remember and reignite the values and belief system laid down by Shri Ashok Kumar Malhotra, my heart swells with pride. In fact, the rate at which MBD Group is achieving milestones, the onward journey is going to be further wholesome and fulfilling. We will re-affirm the promise to follow Malhotra ji’s vision and values, as well as celebrate Founder’s Day with full enthusiasm and grandeur said Mrs. Satish Bala Malhotra, Chairperson, MBD Group.

“We are hopeful that the Founder’s Day celebrations would give a much-needed break to our employees and help them bond stronger as one MBD family encouraging conversations and communication, something we believe we were able to achieve successfully,” said Ms Monica Malhotra Kandhari, Managing Director MBD Group.

Speaking on the occasion, Ms. Sonica Malhotra Kandhari, Joint Managing Director, MBD Group said, “As an organization that’s driven by its people-first vision, the MBD Group cherishes and thrives on personal connections and a sense of belongingness among its employees. Moreover, we have always treasured the aim of giving back to society in whatever way possible. We took this Founder’s Day as a boost to keep marching in the direction of our goals even stronger and with much more vigor as a team.”

MBD Group has stood out as a socially responsible brand that has always believed in creating positive engagements with the world around. They have consistently remained active with respect to their Corporate Social Responsibility with an ideology that revolves around making resources available to those in need. The Group drives all CSR initiatives under ‘MY BEST DEEDS’, which is managed by a dedicated volunteer committee and supported by the respective corporate social responsibility champions across multiple verticals on a pan India basis. Moreover, MBD Group, through AKM Charitable Trust, extends its support to projects like “Empowering Girl Child with Education”, “Swachh Bharat Abhiyaan” and much more.

​Mr ​Malhotra was a firm believer in the power and potential of education. He believed there could be no better catalyst than education to bring about the necessary enlightenment and empowerment in society. This belief had driven him to write and self-publish a book called “General Education” at the mere age of thirteen! The book’s authoring turned out to be a life-changing event for him and gave a new push to his vision and dreams. He worked really hard and made his mark in a multitude of arenas like, Publishing, Printing, EdTech, Hospitality, Retail, Real estate, Capacity building, and Design and Construction in not just India but also abroad. However, one thing that distinguished Shri Malhotra from others, and made him earn a lot of respect and appreciation from everyone he met, was his innate desire to give more and share more and bring about prosperity for all . He never stepped back from helping those in need, be it his MBD team or the society at large. He always believed that the will to help others is the key to spreading hope and positivity, and where there is positivity, success comes naturally! and for that reason as per our Founder, MBD also stands for My Best Deeds apart from Moving Beyond Dreams.

The key aim behind commemorating this year’s Founder’s Day was to come together and celebrate the vision of our Founder as one united and happy MBD family. 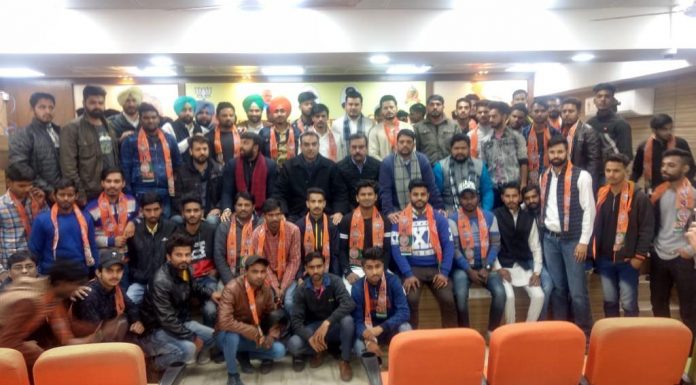