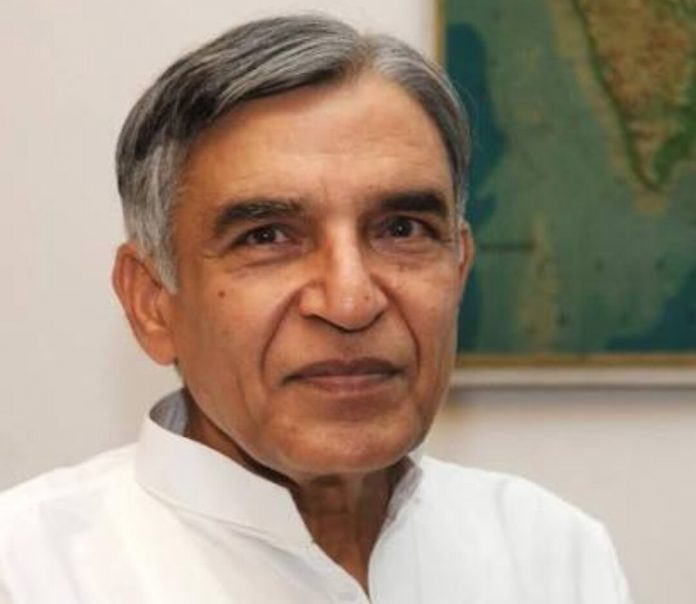 Slamming the authorities over their extremely unorganized and incoherent way of running Chandigarh, former Union Minister and ex-MP Pawan Kumar Bansal said that before making the city ‘smart’, the authorities must make it clean, green and safe.

Expressing his anguish, Bansal said in a press statement that incidence of crime is increasing making Chandigarh unsafe as it never was before. People, he said are scared to move out of their homes during late night hours.

Further, Chandigarh was always known for offering fresh air and a clean and safe environment and this image has been badly smeared with innumerable instances of civic apathy. The public toilets are either messy, short in number or remain closed!

Several sectors have live wires dangling openly out of the electricity boxes, grain market doesn’t have proper parking facility, newly carpeted roads are breaking within weeks, several parks in Chandigarh are covered with heaps of garbage and construction debris, even the railway station surroundings are covered with wild growth. If this is not enough, bicycle tracks have turned into parking lots.

The stray dogs problem at Sukhna, hasn’t been resolved yet and despite posing serious risk to lives of residents, the Daddu Majra garbage processing plant still remains non-functional. Further, the MC is resorting to cheap tactics of offering free parking to people who’ve downloaded the “Swachh Bharat App’, desperately seeking a state-wise “better swachhata” ranking!” without ensuring cleanliness on the ground.

Coming hard on the authorities, former MP said, “It seems the command of running Chandigarh has come in the hands of novices with no governing experience. In an attempt to make the city ‘smart’, they’re ruining its reputation even more. Perhaps, this is the reason why the MC is facing such an acute financial crisis at the moment because the efforts and resources are going in totally superficial matters.” The cost of cleaning a part of the City through a private company is humongous but the outcome is dismal.

He further said, “Just take one look at the buildings of government offices in Sector 17. When those present an ugly picture of utter neglect the ‘swachh bharat abhiyan’ has gone for a toss, how do we expect the common people to participate in the same? Perhaps, it is about time to do a thorough self-introspection, and before claiming to make the city ‘smart’, probably one should start from the basics once again.

Krishnadevraya to find his Doppelganger in Tenali Rama 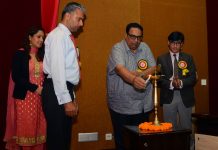 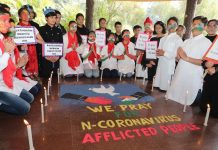 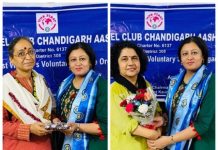 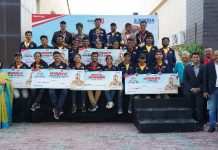