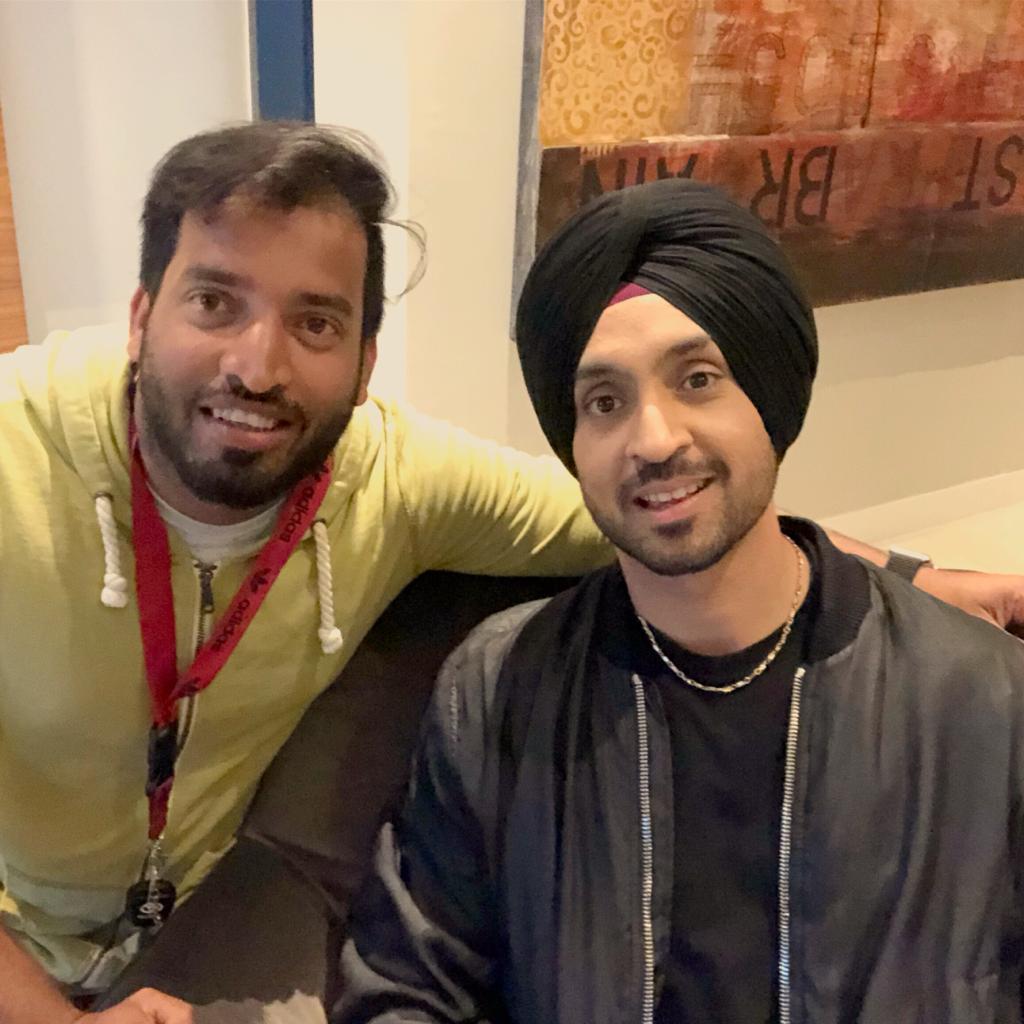 Faheem Rahiman ,the new sensation for producing melodious video songs. He is most talented and skilled when it comes to producing some of the incredible songs, which have remained praiseworthy in the industry. One of his recently released songs is Filhaal 2, which remains his one of the best recent hit. Filhaal 2 is the already winning hearts with the melody and music it has in the said music video. The response to the song has been overwhelming, right from the beginning getting 100millions of views on YouTube in the first 48 hours of its release.

Thanks to his commitment and perseverance that has helped him bag the best of the results in terms of getting higher mileage among the music lovers and listeners. His efforts have resulted in giving a boost to many of the young artists found in the spotlight. All the backstage efforts have been linked to boosting up the yardstick of the Indian music world on different platforms. With his good flair for Punjabi songs and music, he turned out to be a Video Producer. Faheem is the founder of the company called ‘Third Eye Films L.L.C’, which has gained a big name in the Indian Music Industry. Besides, he is also a line producer known for making unique music videos and TVC.

He worked on the idea that if you cannot be a star, you can be a star-maker. He liked line production along with video making, which further led to several breakthroughs in the music world. Although this was the path that seemed less travelled by people around him, yet he made sure to proceed with passion, patience and perseverance. He did not get enough heed, yet his efforts and meticulous work helped him move ahead smoothly in his life. Slowly and steadily, he went on to prove himself in the production of music. His recent music piece Laila gained 168+ Million streams. Some of these include ‘Mazaa’, ‘2 Bhai’, ‘No Competition’, ‘Butterfly’, ‘Shopping’, ‘Tu Hi Hai Meri Zindagi’, ‘Beautiful’, ‘Mascarey Wali Akh’, and ‘Ban’.

Bundle of comedians reuniting together for a “Kitty Party”