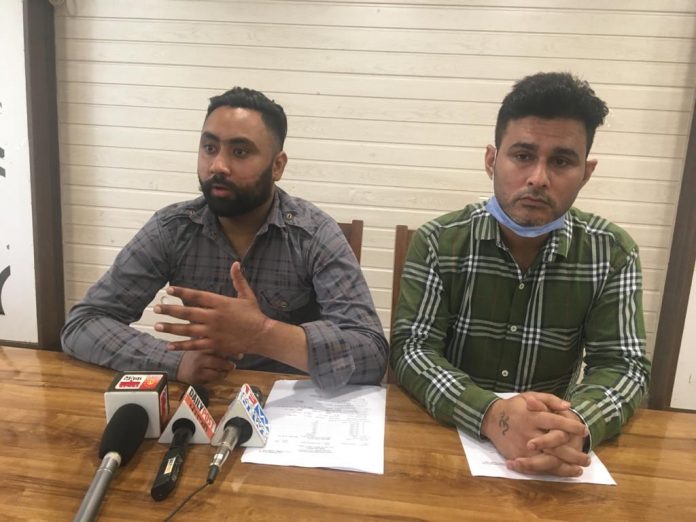 Amandeep Singh and Umesh Kumar, both residents of Kapurthala, told the media during a press conference at Chandigarh Press Club here today that they used to work with Raman Kumar, a liquor trader from the same district. Due to some reason both of them quit the job from Raman Kumar and started doing their domestic work. Raman Kumar did not pay the dues to Amandeep and Umesh. Both repeatedly asked him to pay the salary.

One 27th January 2021, Amandeep and Umesh were standing in a shop in Kapurthala, when few unknown people who arrived in a car, an Activa scooter and a motorcycle, attacked them. The attackers hit them with iron rods and threatened to kill. One of the attackers put a revolver on Amandeep’s forehead. Somehow they saved their life.

Amandeep and Umesh lodged a complaint at Kapurthala City police Station against the attackers. They told the reporters that no action has been taken on the complaint even after two months have passed.

Amandeep and Umesh said that the liquor businessman was still  threatening them. Both have appealed to the DGP of Punjab Police that their life was in danger and they need justice.

Doctors at Fortis Mohali use advanced technology Rotablation to cure a... 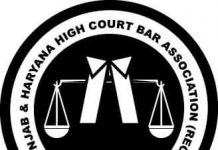 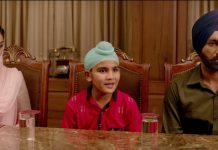 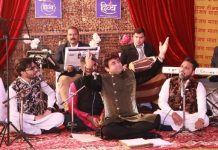 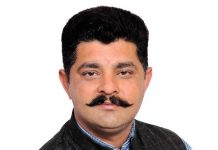