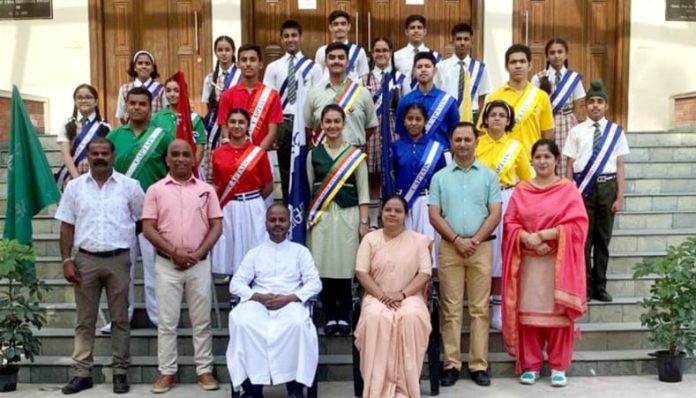 A total of 20 students of the Parliament were sworn in by Reverend Fr. Robert Fernandes, the School Manager and Dr. Sister Shyni Paul, the School Principal. Students from classes VI to XII and teachers were present for the occasion. Fr. Robert Fernandes presented the school pupil leader, assistant school pupil leader, captains and vice captains of four houses with their respective flags after attiring them with sashes.

After the Oath taking ceremony, Fr. Robert Fernandes interacted with the students and shared advice on the importance of leadership, emphasizing the characteristics of an ideal leader. The ceremony ended with the singing of the national anthem.

Driver makes his way to be a millionaire by “Dream Big” 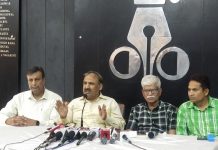 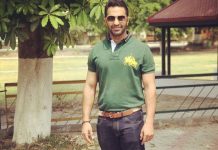 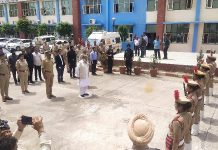