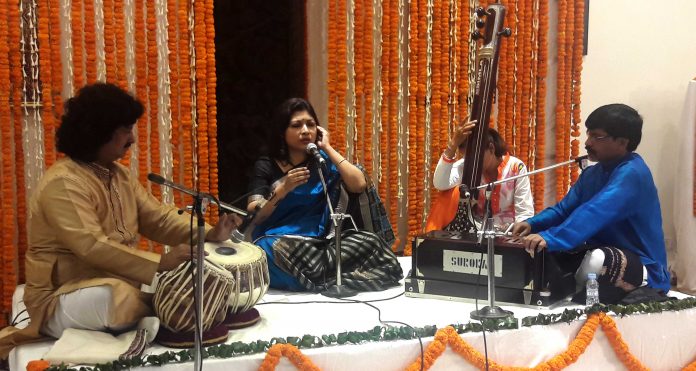 While on one hand Hindustani Classical Music singer Anjana Nath enthralled the audience with her melodious voice, on the other hand performances by classical singers Swaran Vijh, Shivani Kaliyanpur, and Sohini Rai Chowdhary were a treat for music lovers.

The programme started with lamp lighting by Vinod S Kapoor, Founder, VSK Baithak along with N. Khosla, President, Indian National Theatre and Primila Puri, Secretary of Triveni Sangeet Sabha among others. Several prominent personalities in the field of music also attended the programme.

Vishakhapatnam based singer Shivani Kallianpur started her performance with raga Desh Nibadh Thumri ‘Sawan Ayo Maas’ which is a part of  Deepchandi Taal. This was followed by a pahari Hori ‘Kesariya Angiya rang daro’.

VaSK Baithak is a Delhi based organisation which has been organising music recitals in the traditional ‘Baithak’ format for the past two decades. So far, it has hosted more than 250 leading artistes as well as upcoming talents of the country. VSK Baithaks are more than about experiencing the joy of Indian Classical Music. It is a celebration of the invaluable heritage of our country.

Global restaurant App Y the Wait is Free Now in the wake... 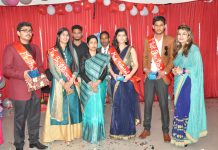 HF Super slashes rates of its breads on customer demand 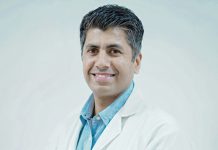 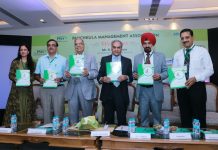