Rao further said that more than 90% of technical education is being offered by the Private sector but because of many reasons from last 5 years this sector is under big financial crunch.He further said that on one hand there is no upper cap on the intake capacity of the Private Universities while on the other hand technical colleges are fully regulated by the All India Council for Technical Education (AICTE), New Delhi.

Dr. Anshu Kataria, President while speaking said that many of the organizations have borrowed huge debt to create the infrastructure required to fulfill the records of AICTE, New Delhi. But banks have always been treating this sector as normal commercial sector and used to charge high rate of interest to self financed colleges as well as to the students. Kataria demanded that education sector should be treated as priority sector and colleges should be financed on cheaper rates while students should get interest free education loan.

It is to be mentioned that the federation has met HRD Minister, Prakash Javadekar and Union Minister, Sh. M. Venkaiah Naidu to take up the issues and would soon meet AICTE Chairman, Prof. Anil D. Sahasrabudhe also. 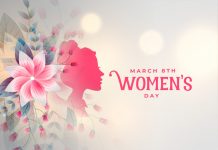 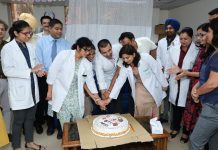 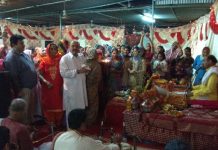 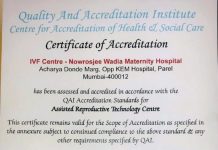 Nowrosjee Wadia Maternity Hospital to be the 1st Hospital in India to...

NCC Cadets motivated to have patriotism and skills to handle weapons...