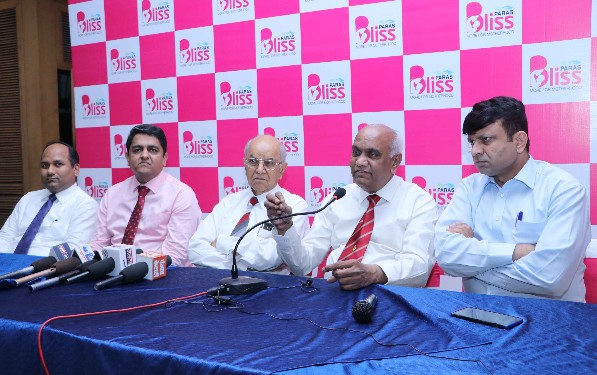 Speaking on the occasion Dr O N Bhakoo said that of the 6.6 million under-five child deaths that occur globally every year, about 44 percent occur in the neonatal period (the first 28 days of life); this proportion is even higher in India– around 54 percent.”India contributes to one-fifth of global live births and more than a quarter of neonatal deaths. About 0.76 million neonates died every year in India. Also 70 % of infant deaths in India occur in first 04 weeks of Birth.

Addressing the media persons Dr Sorabh Goel said India has made considerable progress over the last two decades in the area of maternal and child health,through innovative and comprehensive health packages that covers the spectrum of Reproductive ChildHealth (RCH). New-borns however have missed out on the attention.The three major causes of neonatal deaths are complications of pre term birth, neonatal infections, and delivery related complications like birth asphyxia; together, they contribute to nearly 90% of total neonatal deaths. Neonatal mortality rate in Haryana are at around 28 deaths per 1000 birth, which is at par with backward stats like Jharkhand & Bihar and much higher than the lowest in the country.

Ø  Refine the referral transport system formothers and new-borns continuously through evaluation, use of technology, innovation and efficient management for better outcomes.

Ø  Develop and implement referral transport protocols including pre-transport stabilization,care during transport, handing over at referral site, communication between the local Doctors and Tertiary care centre.

Ø  Standardize ambulance design and equipment to enhance comfort, safety and emergency response during transportation for New-borns. 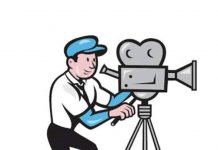 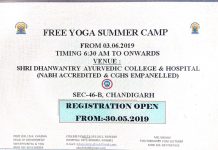 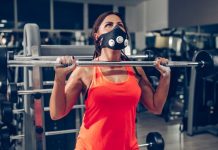 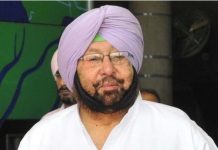 CAPT AMARINDER WARNS OF SPIKE IN COVID CASES AS NRIs &...