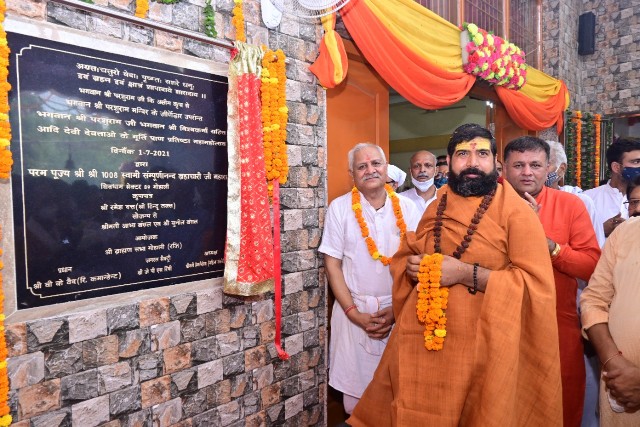 Idol establishment was coordinated with incredible dedication and pageantry at Bhagwan Shri Parshuram Mandir, Industrial Area Phase-9 (Near Railway Station). In this program, Param Pujya Swami Shri Shri 1008 Shri Sampurnanand Brahmachari Maharaj duly exemplified the temple and consecrated the life of other idols along with Lord Parashuram in the temple.
Shri VK Vaid Ji, President, Shri Brahmin Sabha- Mohali said, “I had taken over the responsibility of the temple four years ago and in four years with a lot of efforts and dedication this magnificent temple has been built. I am deeply thankful to all the devotees who gave us their cooperation in this temple work.”
A special program of langar was organized in the temple. In this program, Cabinet Minister of Punjab Government, Sardar Balbir Singh Sidhu, Minister of Health, Family Welfare, and Labor was Chief Guest and inaugurated the Dharamshala of the temple and announced a grant of five lakh rupees to the temple committee for this Dharamshala. 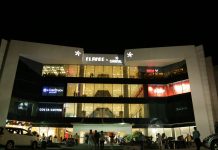 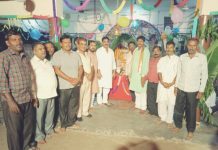 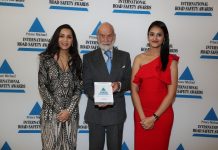 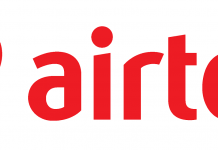 Airtel offers up to 100% more data across high speed broadband...