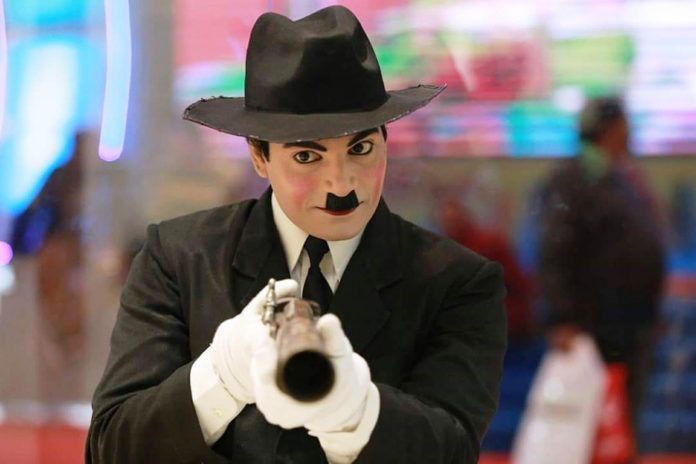 Versatile and talented actor Rajan Kumar ‘Charlie’, hailing from Munger in Bihar is a Guinness Book of World Records holder. He has made the country proud on bagging the title of ‘Charlie Chaplin 2’will ignite the screens with his first Hindi feature film ‘Namaste Bihar’ with U/A censor certificate; which hits the screens on November 2, 2018 all over India. Presented by Dr. Pawan Agrawal, the film is produced under the banner of Omkaar Film & Television Production by producer Rajan Kumar and is directed by Laxman S. Sinha. It is being released by Shaymala Music.

The story of this Hindi feature film ‘Namaste Bihar’ begins with a brave, suave, dauntless, lion-hearted and dashing but disingenuous young man ‘W’ played by Rajan Kumar ‘Charlie’. He meets Rashmi Sinha (Bhumika Kalita), a crime reporter in a newspaper titled ‘Namaste Bihar’. This meeting brings about a radical change in his character who is all set out to save his culture what may come with a do or die mission. To sum it all the film revolves around a newspaper and the true and factual journalist who will do anything to highlight the truth. This film has lots of action and has soulful music. In all it is a musical, social and romantic film.

The lead actor Rajan Kumar ‘Charlie’ speaking about this new film says, “Namaste Bihar has education, religion, philosophy and salvation, all rolled into one and is my humble gift to Bihar. Bhumika Kalita, the actress from Assam has done a wonderful job in her role of a crime reporter. The film has been made with lot of finesse and is closer to our heart. I would want each and every people to watch the film and appreciate our sincere efforts.”

Since the last 19-years Rajan Kumar has been performing live ‘Charlie Chaplin’ shows in India and abroad. He has been even honoured by the President. Since the last three years he has also been performing during the Republic Day (26 January) in New Delhi and registered his eligibility. Commenting on this, Rajan says, “Today whatever name and fame I have earned it is because of this Charlie Chaplin shows. I have been lauded with respect and honour from not only in every nook and corner of our country but also abroad. I will continue performing these shows.” 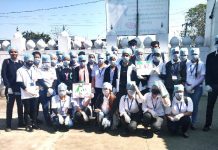 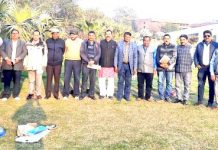 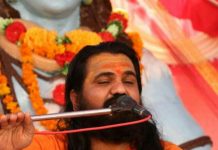 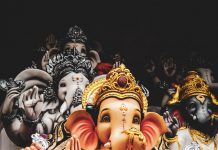