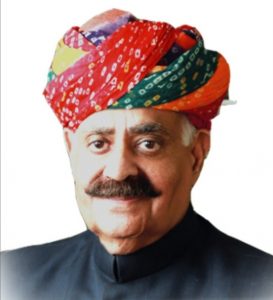 Hon’ble Governor of Punjab, Sh. V.P Singh Badnore will flag off a Run on the theme “Anti Drug Awareness” on 3rd October at Punjab Raj Bhawan, Sector-6, Chandigarh. The rally is being organized by Aryans Group of Colleges, Near Chandigarh to spread the awareness among the youth of Tricity against Drug Abuse.

Kataria further said that the motive of this Run is to create & develop a healthy approach in the students so they should not indulge in any drug activities and to leave a message for the youth of Tricity.

It is to be mentioned that the Run would support the World’s largest Anti Drug Campaign which was launched by Hon’ble Chief Minister of Punjab, Captain Amarinder Singh on 30th July in a function organized by JAC, Punjab Unaided Colleges Association along with 12 more Associations representing over 1600 Colleges of Punjab. 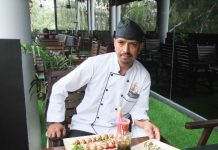 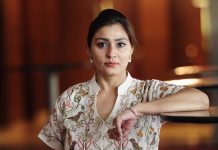 Naina wedding planner and interior designer ventures with her company ‘... 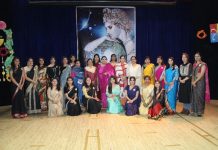 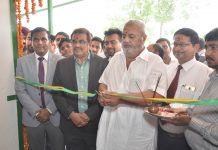 Industrial Motivational Campaign by Government of India Ministry of MSME at...