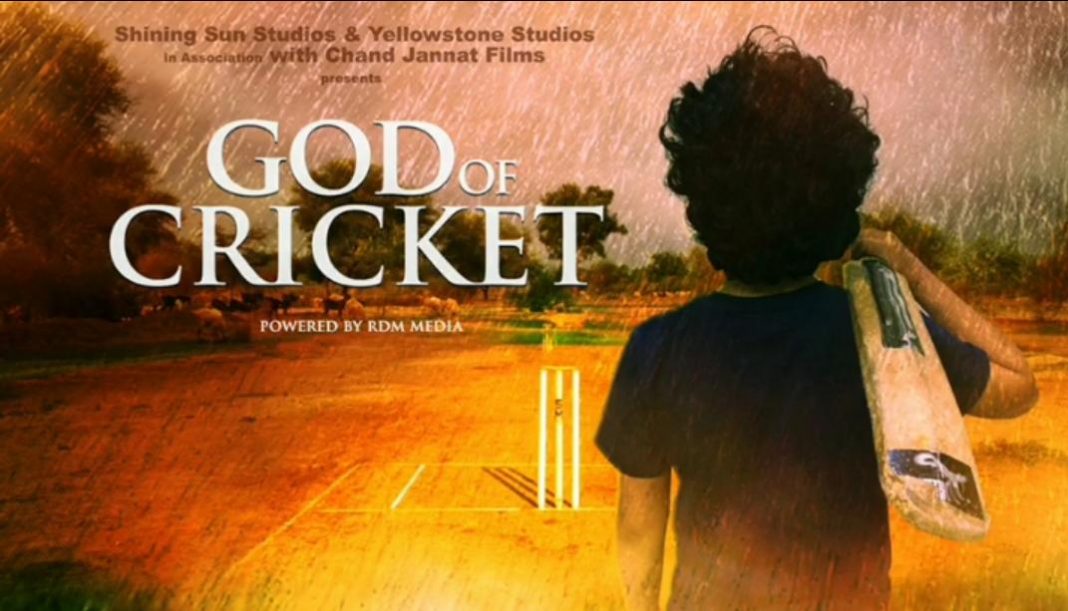 Chandigarh
27 April 2020
DIVYA AZAD
God of Cricket – a film inspired by legendary Indian cricketer Sachin Tendulkar will now release on April 24, 2021. The makers of the film released a motion poster declaring the new release date of the film with filmmaker Mahesh Bhatt’s voice over. Producer Vinay Bhardwaj said, “Mahesh Bhatt gave the Voice of Hope in film’s motion poster revealed today on birthday of master blaster Sachin Tendulkar.” The motion poster of the film is in itself very inspiring which shows a young cricketer mouthing words like “God ne kaha khelna hai to bas khelna hai”.
Filmmaker Mahesh Bhatt tweeted the motion poster of the film. He wrote, “A true Hero knows that if may be stormy now but it never rains forever … #GodOfCricket coming soon !! @sachin_rt #YellowstoneStudios #ShiningSunStudios #ChandJannatFilms @RDMMedia”
https://twitter.com/MaheshNBhatt/status/1253665371619549184
Wrestler turned actor Sangram Singh who plays one of the leads in the film said, “It will be great to act in a sports-based film as I have been actively involved in sports and motivation. Story of God of Cricket will be an enriching experience with able guidance of mentor of the film.”
God of Cricket is produced by Shining Sun Studios in association with Yellowstone Studios and Chand Jannat Films. The film will be a tribute to the iconic cricketer and the story will revolve around a kid who is a die-hard Sachin fan. Apart from this, we have got no other details about the project but the poster sure looks interesting.