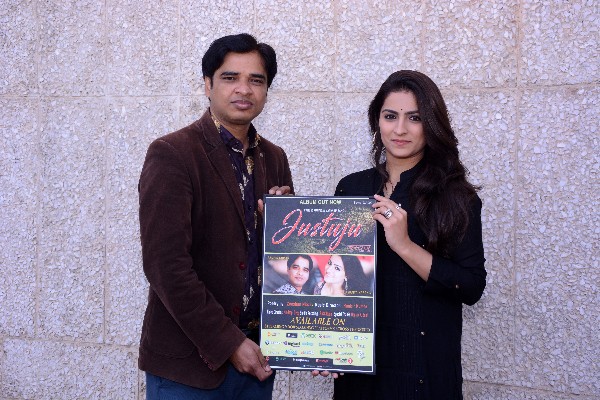 City based famous Ghazal Singer and Music Director Mr. Ranbir Kumar’s Ghazal Album “Justuju” has been released. In this album Indian Idol’s top-08 Contestant Ms. Manya Narang has also sung two ghazal’s. In which Ms. Manya Narang has sung one solo and another Ghazal with Mr. Ranbir Kumar. All the ghazals of this album have been written by famous Urdu Poet Zeeshan Niazi of Kanpur city. There are total Eight Tracks in this Album, which are Available worldwide Music Websites.
Ghazals: