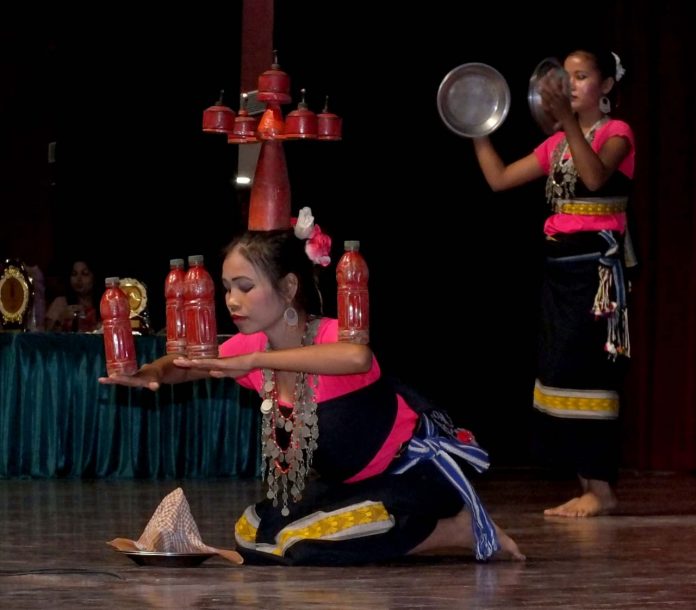 A folk dance festival was organized by Sanskar Bharti Panchkula in collaboration with North Zone Cultural Centre (NZCC), Patiala on the occasion of Amrit Mahotsav of India at Indradhanush Auditorium here. The residents got an opportunity to know and understand the dance art, folk songs, folk instruments of eight states.

The program started by lighting the lamp by Gian Chand Gupta after which, in this grand festival, the artists of cultural folk arts of eight states gave excellent performances of folk songs, folk instruments and folk dances prevalent in their states.

On this occasion, Suresh Goel, President, Sanskar Bharti, Panchkula, said in his address that this is an effort of Sanskar Bharati under cultural exchange programme. With this, not only will the cultural unity of different states be strengthened, as well as the society will also be able to have artistic vision of each other’s cultural splendor, art and literature. He said that Sanskar Bharati is an all-India organization of the art field which is working in eight art forms simultaneously.

Artists of cultural folk art of eight states Tripura, Manipur, Assam, Punjab, Haryana, Leh-Ladakh, Himachal Pradesh, Sikkim gave excellent performances of folk songs, folk instruments and folk dances prevalent in their state, as well as in the program in the state of Haryana. A glimpse of cultural performance was also seen. One after another dance performance by the artists kept the audience captivated and mesmerized for hours. 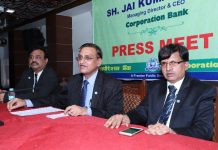 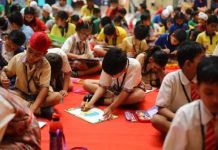 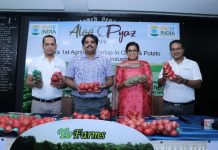 No More Shedding Tears by Onions 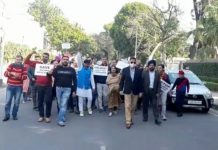