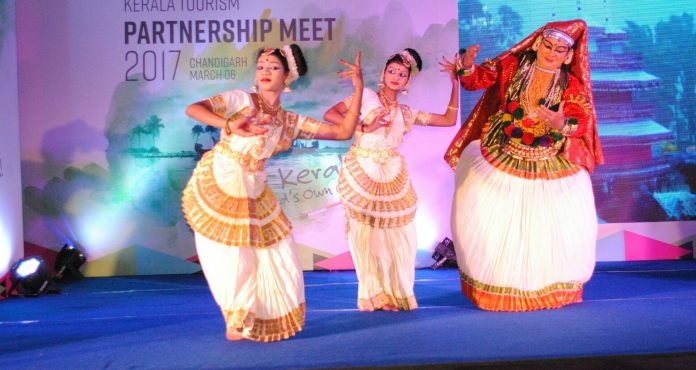 Considering the uptick in inbound tourism from Chandigarh, the Department of Tourism, Government of Kerala organized B2B Roadshows in Chandigarh on Monday 6 March. The roadshow desired to attract city’s leading travel agents and tour operators, and showcase to them the best of ‘God’s own country’.

The delegation from Kerala is led by Mr. K. P. Nandkumar, Dy. Director Kerala Tourism, and comprised major players from the state’s Tourism & Trade industry. Besides forging fresh collaborations, the roadshow introduced new initiatives, experiences and attractions that Kerala has in store for visitors.

Green Carpet Initiative to spark off community involvement. Launched in September 2016, the Green Carpet Initiative focuses on a 10-point agenda intended to give a facelift to select tourist destinations in the state. The initiative is testimonial to the acknowledgment that concerted efforts are needed to ensure security, cleanliness, hygiene, and scientific waste management methods, apart from offering unique experiences. The initiative emphasized on the need to spark off community involvement in tourism development in the state.

On the trail of the Spice Route…

The Spice Route Revival Project is a key initiative undertaken by the state government. Kerala’s endeavor to revive and promote, through tourism, the two millennia-old spice route that links the south western coast of India to Europe, has received a boost with the United Nations World Tourism Organisation (UNWTO) pledging support to the venture.

In September, Kerala’s local spice markets amazed those who normally amaze people with their culinary genius. 17 teams of chefs preparing for the Spice Route Culinary Festival scoured Kochi’s traditional markets to pick up ingredients for the competition. They effused about how thrilling the sights, smells and sounds of the market were; even likening it to ‘arriving in paradise’.

The festival itself unfolded on a high note. Leading chefs from 15 countries dazzled the crowds with the most exotic and delectable dishes – inspired no doubt by the historic Spice Route. Each team was an ambassador of their respective country’s culture and cuisine; collectively they gave the ambitious Spice Route Revival Project a global platform and springboard.

The four-day celebration came to a close with the prize distribution – the French team taking the biggest honours, with duos from Egypt and Thailand also making the winner’s list. Giving a boost to exponents of local cuisine, top teams in the ‘Kerala Chef’ competition were also felicitated.

NATIONAL SEMINAR ON DR. B.R. AMBEDKAR’S VISION AND THE CONSTITUTION OF... 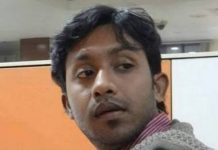 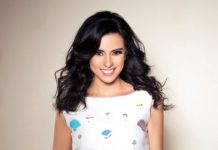 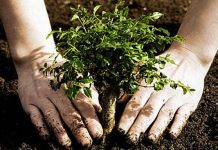 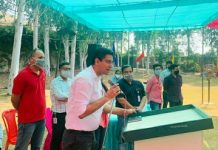 Trident Group Commits to Hire 2500 Underprivileged Girls in Punjab Under...