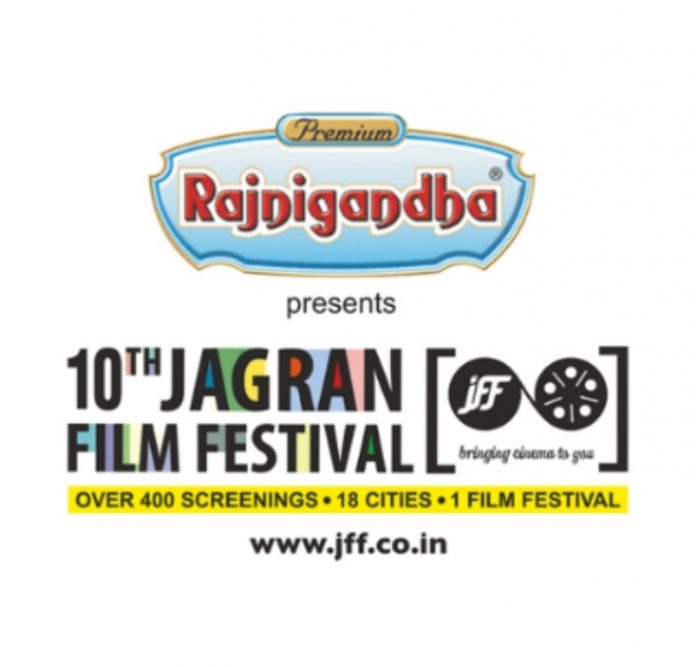 Entries for the much-awaited 10th edition of the Jagran Film Festival are now open. With its 10th edition, the World’s largest travelling film festival completes a decade of incessantly carrying the ‘Cinematic Culture’ from metro cities to smaller cities of India thereby spreading and promoting the appreciation of the cinematic art at the grass root level.  The extravaganza is all set to travel to 18 cities starting from New Delhi from 18th July.

The festival invites filmmakers to submit entries on the website www.jff.co.in by 15th June 2019 for Delhi, however the entries will remain opened till 1stSeptember 2019 for other cities including Mumbai chapter.

The festival in its 10th year has grown to become the world’s largest travelling film festival that screens films across the genres from around the globe. Jagran Film Festival celebrates 10 years of glorious journey with exciting new additions this year.

This year’s festival will include new categories in Programming and Awards. 10th Jagran Film Festival will celebrate two Retrospectives -World and India. This year will also include “Icon of the World Cinema” as well in addition to “Icon of Indian Cinema”.

10 edition of JFF will also have separate curation for India and International lead by Udita Jhunjhunwala, a well-established entertainment writer, film critic & contributing authors to Bollywood’s Top 20 Stars (published by Penguin) and Aseem Chhabra, festival director of the New York Indian Film Festival and author of two biographies – Shashi Kapoor: The Householder, the Star and Priyanka Chopra: The Incredible Journey of a Global Bollywood Star.

JFF provides filmmakers an audience of around 55,000 people and travels to 18 towns with 400+ screenings.

Basant Rathore, Senior Vice President – Strategy and Brand Development, Jagran Prakashan Ltd., says, “JFF has come a long way over the last 9 years. We have discovered many filmmakers, and films, and have prepared audiences to receive and appreciate world-class cinema. With the phenomenal response we received last year, we are determined to travel farther and spread the wonderful stories filmmakers have to tell. This year, we have introduced new categories in an effort to be more diverse and inclusive of all genres. The culture of appreciating great films and doing it as a community no matter where we come from is what the Jagran Film Festival is all about.” 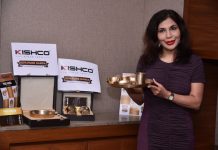 “I wanted traditional dining ware to make a comeback in contemporary... 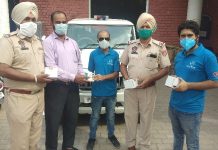 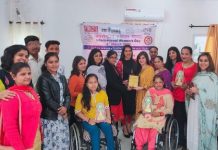