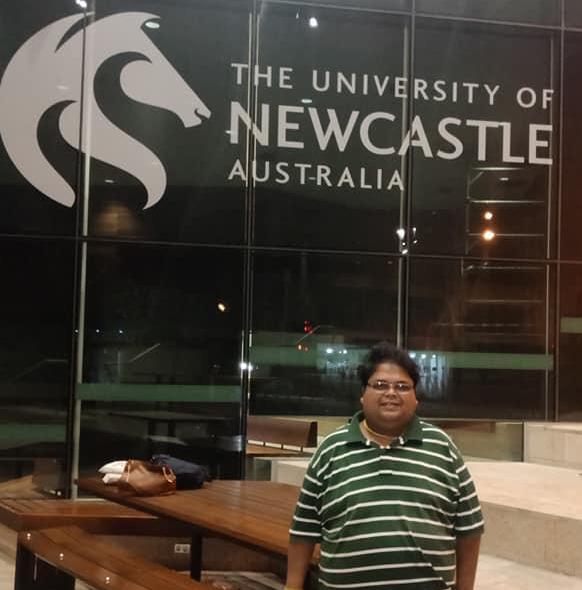 His research paper was widely appreciated and he became the only Indian to be invited twice to the same international level conference in two consecutive years,  the last time at 13th International Cooperative Alliance Conference, which was held at University of Wageningen, Netherlands, where his research paper “Digital Governance in Cooperatives” received wide acclaim and recognition and an award for the best research paper on cooperative governance was given to him.

Dr Hemant Garg highlighted the importance of symbolic relationship between Indian food cooperatives, farmer producer organisations and Indian universities in development of food processing industry via cooperative movement in a big way. He has provided a workable vision through his research by emphasising various forward and backward linkages that can be achieved by this symbiotic relationship in food cooperatives.

Since India has one of the largest food outputs in most of the edible products, the need of the hour is to climb up the value chain by improving food processing in and make it more market driven and export oriented on par with global standards, he emphasized.

Dr Garg’s research on topics related to cooperative movement has recently been added to the curriculum in the book published on Indian Economy by Aligarh Muslim University, which will be taught across all colleges and affiliated institutions of the university – a feat unparalleled and as recognition to the development and evolution of cooperative movement in India especially in Punjab.

Dr Garg is an accomplished writer, lawyer, cooperator and his writings and contributions are regularly published in various cooperative journals including The Cooperator, Punjab Cooperator and many other magazines and periodicals. His writings and short stories are widely acclaimed and are globally read, appreciated and published across Latin American nations. He has presented over 30 international research papers so far. 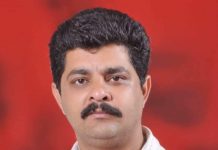 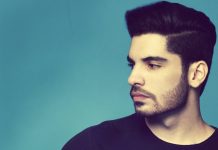 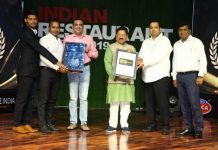 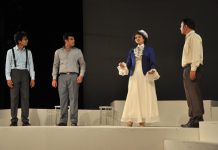