A Zirakpur resident has alleged that the local police were not registering the report of a deadly attack on his life even after ten days have passed for the incident. His nose got broken in the attack. This was alleged by Mr Daljit Singh, a resident of Garden Villa Society, Zirakpur at a press conference held at Media Center, Phase 2, here today. His wife Ms Amandeep Kaur also talked to the media.

Daljit said that some miscreants attacked him fatally, breaking his nasal bone. But the Zirakpur Police have been avoiding the FIR. He also reported the matter to the police station in-charge of Zirakpur and Mohali SSP, but to no avail. He is living under fear and threat to his life.

In the complaint given to the police, Daljit accused that three men, including Naveen Kumar, Vishal Kapoor (NRI) and Ashok Kapoor made the fatal assault. He has appealed to the journalists to help him get justice.

After ten days of the attack and no police action against the miscreants, the victim decided to narrate his ordeal to the media.
He said that the Aam Aadmi Party had promised prior to the Punjab polls that no laxity on the part of the police would be tolerated, but this has happened to him. While the Punjab government has been patting its back by launching the Anti-Corruption Number, the Zirakpur Police have neither registered a case nor taken any action, he added.

The dangers of eating too much restaurant food

With no bones cut, now get bypass surgery through ribs 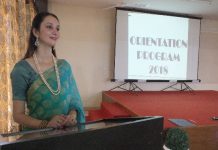 Orientation for freshers at Khalsa College 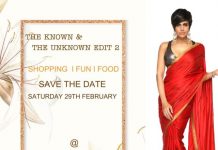 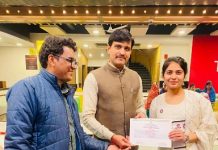 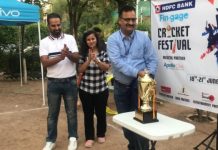