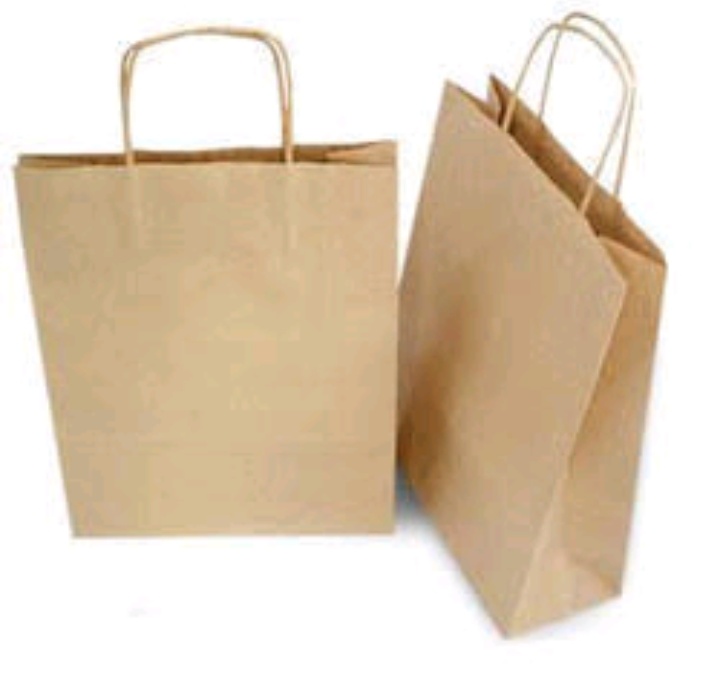 The Chandigarh State Consumer Commission today declined to Stay the operation of the order by District Consumer Forum Chandigarh against Lifestyle Stores to provide free carry bags to all customers forthwith who purchase articles from its Shop. Lifestyle has filed an appeal challenging the order passed in a complaint case filed by Advocate Pankaj Chandgothia alleging unfair trade practice on the part of retailers in charging for shopping carry bags from customers.

The Forum in its order had said that “The factum of providing paper bags to its customers, on payment of additional price, has not been disputed before us. It has been contended by the Complainants that it was nowhere mentioned in the entire Shop premises that the Opposite Party would charge for a carry bag. This fact has neither been admitted nor refuted by the Opposite Party in its written version. At any rate, the Opposite Party has miserably failed to produce on record any cogent, convincing and reliable piece of evidence in the shape of any rules/ instructions authorizing it to levy charge additionally for the carry bag from the gullible Consumers.

The Opposite Party has urged that the carry bag was given to the Complainants only upon confirmation from them with respect to the purchase of the paper bag. However, we are not impressed with the same, in as much as if the Cashier informed the Complainants about the purchase of carry bag before billing, the same amounts to unfair trade practice and deficiency in service as it would have been very odd and inconvenient to the Complainants to carry the new garments in hand throughout without a carry bag. In this backdrop, charges of such things (paper bags) cannot be separately foisted upon the consumers and would amount to overcharging.

It is noteworthy that said carry bag for which the Complainants had to shell out extra amount from their pocket, is a printed carry bag on both sides, which has a prominent display of the advertisement of the Opposite Party and is thus apparently serving as an advertisement for them, whenever the said bag is carried by the Consumer. In this manner, the Complainants and other gullible consumers like them have certainly been taken for a ride by the Opposite Party for advertising their name. Undoubtedly, the Opposite Party has several stores across the country and in the above said manner, made lot of money, thus, the act of Opposite Party by forcing the gullible consumers to pay additionally for the paper bags is surely and certainly amounts to deficiency in service and its indulgence into unfair trade practice.

The sequence of the events of the present case, clearly establishes the highhandedness of the Opposite Party of which the complainants became the victim and felt the burnt, as a result the complainants have been left with no alternative, except to knock the doors of this Forum, which further aggravated his pain & harassment. Thus, on this account, we deem it proper to penalize the Opposite Party for indulging in such activity, thereby causing not only loss, mental agony and physical harassment to the complainants, but also giving rise to undesirable litigation and thereby wasting the precious time of this Forum. Therefore, the Opposite Party is penalized with cost of Rs.10,000/- to be deposited in the “Consumer Legal Aid Account” No.32892854721, maintained with the State Bank of India, Sector 7-C, Madhya Marg, Chandigarh in the name of Secretary, Hon’ble State Commission UT Chandigarh.

The counsel for Lifestyle has relied upon a notification called the “Plastic Waste (Management And Handling) Rules,2011 and cited Rule 10 regarding “Explicit pricing of carry bags”. The said rules read as under:

No carry bag shall be made available free of cost by retailers to consumers. The concerned municipal authority may by notification determine the minimum price for carry bags depending upon their quality and size which covers their material and waste management cost in order to encourage their reuse so as to minimize plastic waste generation.

When asked, Pankaj Chandgothia informed that the said notification was not relevant. Even otherwise, the said Notification has been repealed long back and no longer valid.

Furthermore, the definition of carry bag reads as under:

“Carry bags mean bags made from any plastic material used for the purpose of carrying or dispensing commodities but do not include bags that constitute or form an integral part of the packaging in which goods are sealed prior to use.”

First of all it is submitted that the “packing” is not considered as a carry bag as per the above definition. Therefore, the said notification is not at all relevant for the adjudication of the present case.

“Whereas the “Plastic Waste (Management And Handling) Rules,2011 published vide… by the Government of India…

Rule 15 of the new rules of 2016 deals with the explicit pricing of carry bags, wherein there is no provision to charge the consumer for the carrybags. Furthermore, the rules of 2016, have further been amended by Notification dated 27.03.2018 whereby, the above said rule 15 has been omitted.