Dr. Dinesh Dua, North India Chairman for Startups & Entrepreneurship for CII has made an angel investment in Pumpkart, an online B2B platform which works on Brand to retailer model.

Founded in 2014 by Mr. KS Bhatia, the startup which began as B2C company selling Pumps online pivoted earlier this year into a B2B platform. It has added multiple other categories to serve its clientele of retailers across Punjab, Haryana and Himachal.

Dr. Dua currently,  CEO of Nectar Life Sciences Ltd and Chairman of Pharmexcil, Ministry of Commerce, GOI made his

first Angel investment in a startup since he became the Chairman of Startups and Entrepreneurship for CII.

model. Impressed by the pace at which Pumpkart has been able to execute and build brands like VTOP in the Smart LED space, he believes that under the leadership of Mr. KS Bhatia, Pumpkart has a great team to deliver. 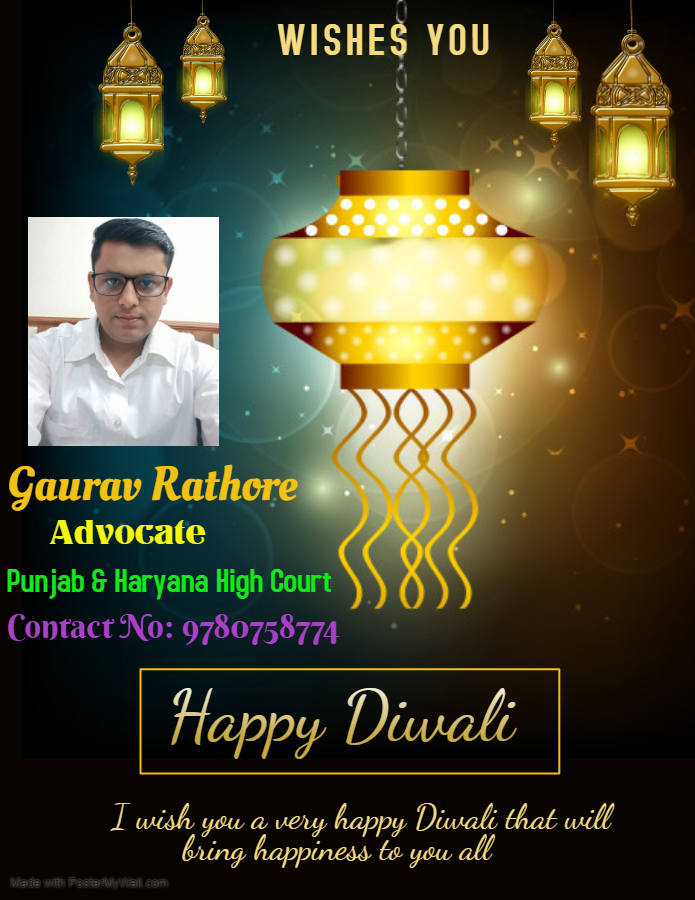 The Punjab’s government support to startups like Pumpkart and others has really given a boost to the state’s startup ecosystem. Punjab Government is aggressively supporting Pumpkart to bring the MSMEs of Punjab onboard the Pumpkart’s platform. Dr. Dua believes that this is not only a great milestone for Pumpkart but would also give a great boost to the MSMEs of Punjab by giving them an easy access to the domestic market. He also says that this one step was probably the tipping point which led him to invest in Pumpkart.

Pumpkart which is a boot strapped organization is currently scaling and is spreading its wings to states beyond Punjab.

Dr. Dua specifically mentions this as the strength of a startup as a boot strapped organization is more careful with an external investment.

Dr. KS Bhatia, Co-founder and CEO of Pumpkart announced that Dr. Dua shall be joining the board of Pumpkart and under his mentorship, Pumpkart would scale new heights.

Dr. Dinesh Dua, through the CII platform also encouraged other high net worth individuals and corporates to identify innovative and fast growing startups like Pumpkart from the state and invest in them. This single step can provide a boost not only to the startup Ecosystem but also to the state’s economy.