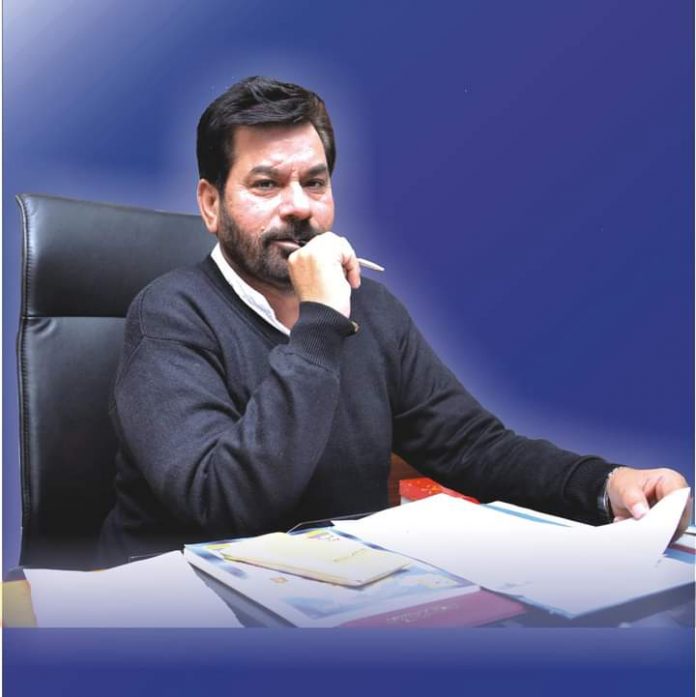 Today, Chandigarh Congress President Subhash Chawla said that in this difficult time of Corona, good news is coming from West Bengal. Who won the results of today’s election, who has nothing to lose.

Who has got so many seats is not a concern.
Chawla said that the whole country is happy that the BJP lost in Bengal. If it had won in Bengal, then it would have been arrogant and Chawla said that in which other state, which party is going to form the government and whose No one is not paying attention, just today everyone is happy about Bengal.

Chawla said that now the questions were also starting to arise that if they win, will democracy in the country also survive? The way Home Minister Amit Shah misused every Constitutional body for opposition parties in this election, they are in front of everyone.
There is tremendous anger among the people of the country that instead of stopping a terrible epidemic like Corona to win the Bengal elections, the Prime Minister shook his government only to win the elections in Bengal and because of this, millions of people have lost their precious lives. Had to wash hands
Today, if Corona was not a philanthropist in the country and people were not affected by this, then sweets would have been distributed all over India.

Chawla said that now there is opposition against BJP and even more Modi and Amit Shah all over the country and in the coming days more intense protest will be done by the citizens of the country. Now BJP will lose every election that is coming.
Subhash Chawla said that now the next contest will be in Chandigarh and BJP will face a tough defeat in the upcoming Municipal Corporation elections. The way Chandigarh Administration directly under the Home Minister of india and bjp ruled chandigarh municipal corporation is miserably failed to delivered for the welfare of the Chandigarh on every path. now it’s Saturn they BJP’s will face same fate like West Bengal in Chandigarh also in next MC election. 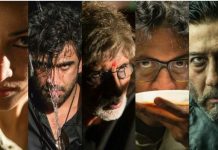 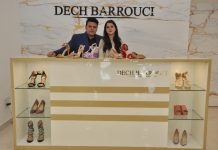 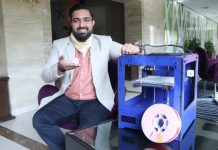 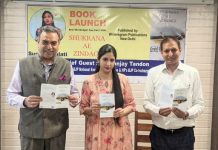