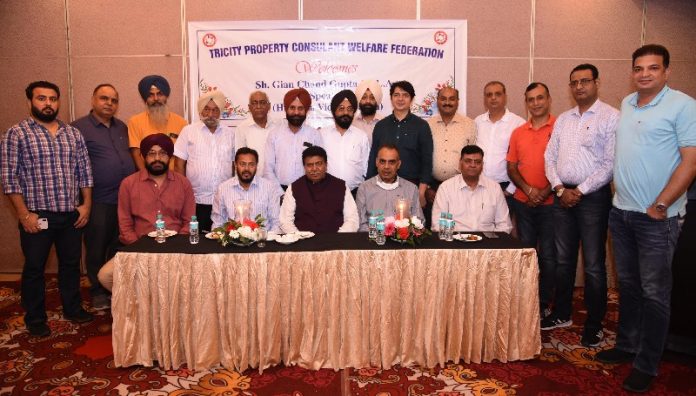 An Executive Body meeting of TRICITY PROPERTY CONSULTANTS WELFARE FEDERATION WAS HELD IN HOTEL OYSTER, SECTOR 17, IN WHICH SH. GIAN CHAND GUPTA, (MLA), Speaker, Vidhan Sabha, Haryana was the Chief Guest. Speaking on the Occasion J.K.Sharma, General Secretary of the Federation informed that the TRICITY PROPERTY CONSULTANTS WELFARE FEDERATION is an apex body consisting of Property Consultants Associations of Chandigarh, Mohali, Panchkula, Zirakpur, Kharar and New Chandigarh and the executive body consists of 5 office bearers of each association, the total strength of the executive body of the Association is of 30 members, where as the federation represents around 1200 members from all the 6 cities situated around Chandigarh. He further informed that all the members of the Federation are well established in the trade and believe in fair dealing as none of their member have ever being found involved in any malpractice.

Sh. Suresh Kumar Aggarwal, Vice Chairman of the Federation, mentioned various development works done and under process in Panchkula.  He also appreciated the efforts of Sh. Gian Chand Gupta in increasing the F.A.R in Haryana, Apartment Act, Provision of Stilt parking and management of balanced collectors rates all over Haryana, which resulted in the boosting the economy and generation huge revenue for the state of Haryana.
Kamal Gupta, Chairman of the Federation, appreciated the working of Sh. Gian Chand Gupta in Haryana and Panchkula in particular. He wished to have such type of a leader in Chandigarh as Chandigarh is lacking as far as political interference is concerned.

Sh. Gian Chand Gupta, welcomed everybody in case of any help is required in Haryana. He appreciated the efforts of Property Dealers in boosting the economy of the state and the country as a whole.  He mentioned and appreciated the role of genuine property dealers for facilitating the common man for getting the houses and other properties as per their requirements.  He laid stress for neat and clean deals and suggested the members of the federation to work honestly. He also welcomed the suggestions for further improvement of the real estate industry in Haryana.
The Meeting was attended by Bhupinder Singh Sabarwal, Vice Chairman, Lucky Gulati, President, Mohali Property Consultants Association, Sunil Kumar, Manpreet singh, Lovekesh Singla, President, Kharar Property Consultants Association, Darshan Singh Chabbra, President, Zirakpur Property Consultants Association and others. 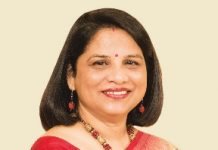 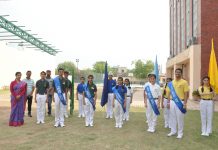 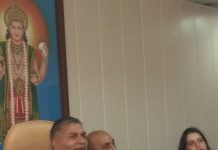 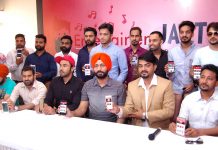