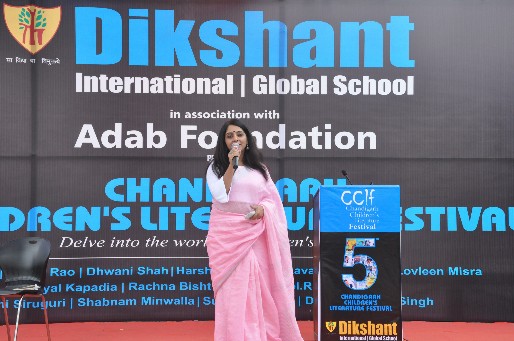 The second & concluding day of 5th Chandigarh Children’s Literature Festival(CCLF) being organised by Adab Foundation at Dikshant Global School started with Author Lavanya Karthik’s workshop on her book Ninja Nani. Lavanya showed the PPT of her book on the screen and read her book along.  She told the kids how Deepu who is one of the characters of her book is forced to eat karela and green vegetables. To engage students more she made voice modulations and maintained a humour all over the session.

Author Rachna Bisht’s book ‘Shoot. Dive. Fly’  which is a collection of 21 impressive stories  about bravery of men & women of the Armed Forces  was held. Rachna was accompanied by Lt. Col. R.S. Jamwal who is a three time Everest summiteer.  In the session students were shown videos depicting how each day marked an adventure in the lives of the armed forces personnel. Rachna Bisht pointed out that there was no dearth of career options in the Indian Army. Lt Col RS Jamwal  who lost his finger while on a mountaineering mission , was not deterred by the setback.  He pointed out that everyone feels afraid, but bravery means going beyond fear. Bravery is not just about going to war. ‘If you can stand for the weak, take a stand and honour your promises, you are brave.’ he said.

Subhash Vyam a proponent of the tribal art form of Gond paintings and Dhwani Shah an Illustrator from Mumbai  held a session on Vyam’s book ‘ Water’. Vyam’s village faced problems with the construction of dams. Water deals with the issues which a number of villages face even today. Children at the CCLF got a taste of Gond art with Subhash Vyam. The Gond style of painting tries to symbolically capture the entire story in one picture.

Ragini Siruguri a story designer took a colourful session in which she told the kids how she designs book covers, puts colors in pictures etc. Illustrator Dhwani Shah conducted a workshop ‘What Happens When An Animal Comes Face To Face With Its Twins’?

Payal Kapadia, in her workshop ‘Wisha Wozzariter’!Wish you were  a writer? read a small extract from her book Wisha Wozzariter and talked about the essential components needed for writing a story like imagination , character, dialogues and objective.

Shabnam Minwalla conducted a session on her latest book “What Maya saw”. Minwalla read out extracts from the book. Maya is a high IQ girl who finds that she has a unique ability to see ‘Shadows’.

Author Adithi Rao conducted a workshop “the how of horror”. Festival director Chatura Rao held as session ” Children Who Think, Children Who Dream” and Author Rachna Bisht  took a workshop on writing Non-Fiction.

Workshop on Python: Applications and Usage in the Modern Era of...

BEST TALENT OF AUTOMOTIVE ENGINEERING TO COMPETE FOR THE MAHINDRA ... 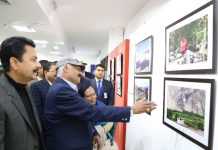 Ocean of emotions at NEWSCAPES – 5 showcasing the work of... 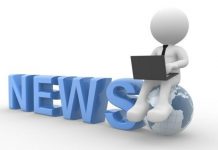 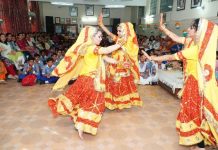 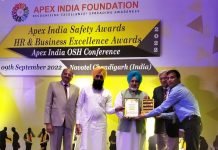 Trident bags Gold Award for its health and safety standards