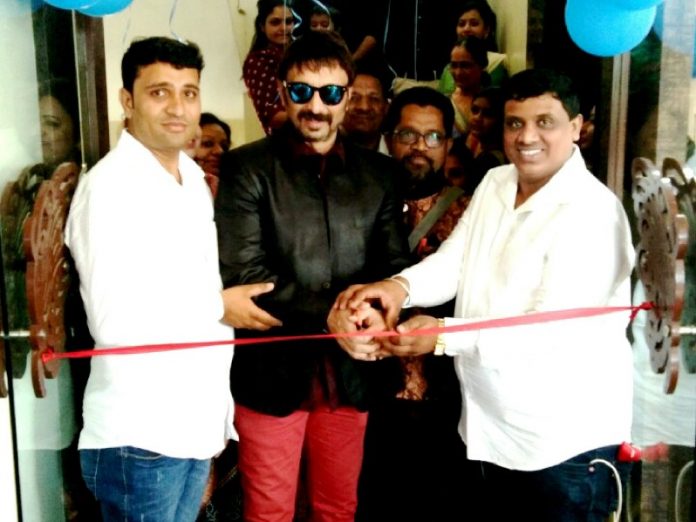 An eatery joint is always looked as a place of comfort and recounting a culinary adventure. Vadodara formerly known as Baroda, the third-largest city in the Western Indian state of Gujarat, after Ahmedabad and Surat, witnessed the launching of a new delightful and yummy restaurant ‘Royal Taste & Banquet Hall’ on 25 April 2018. Situated at Bikaner House Water Tank Road,Opp.Saibaba Temple,Karelibaug,Vadodara(Gujarat), the eating place was inaugurated by none-other-than Bollywood actor Shiva who had featured in more than 100 films and known for his villainous or comic roles from Chashme Baddoor in 1981 to Ghar Ek Mandir, Qayamat Se Qayamat Tak, Zakhmi Aurat, Hum, Ghatakand many more.

The beaming proprietors of this restaurant, Chirag Patel and Bhavesh Patel speaking on this occasion said, “We have all kinds of culinary delights – from Gujarati, Punjabi, South Indian, Chinese and Fast Foods to tickle the taste buds of all choice of patrons. I am sure with moderate pricing, good ambience, attentive staff this place will soon be liked by the people of Vadodara. Apart from the restaurant, we also have a banquet hall for small parties and gatherings for 60 to 65 persons.”

The chief guest of honour, Shiva said, “I relish eating at restaurants if the recipe of the dishes is good. Chirag Patel and Bhavesh Patel are promoting healthy choices of food to its customers. Vadodara being an important industrial, cultural and educational hub houses has major industries and foreign exchange services. People here would savor all types of culinary and will feast them too.”

Well-known people from all walks of life and other celebrities with Chirag Patel, Bhavesh Patel &Shiva like Social worker Dilip Patel, Pravinbhai Patel, Dhirajbhai Patel, Anandbhai Patel,Dalsukhbhai Prajapati,Madhu Shrivastava and others attended the opening of this restaurant and made it a grand affair. 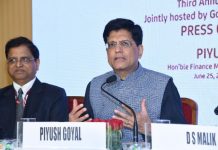 India to look forward for investments in 9 more projects from... 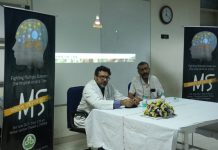 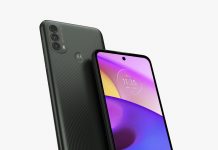 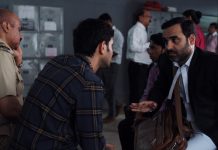