Today, all BJP councillors from Chandigarh held a meeting at BJP Chandigarh Office Kamlam. The meeting was chaired by organization secretary Dinesh Kumar. Chandigarh MP Kiron Kher was also present during the meeting.

BJP Chandigarh State General Secretary Chander Shekhar informed that Dinesh Kumar discussed tomorrows Mayoral Elections with all present councillors. Both Dinesh Kumar and Kiron Kher reiterated that party nominee Rajesh Kalia will win the election with full majority. They further said that there are no differences between any party councillors now and the party will win all municipal corporation posts. 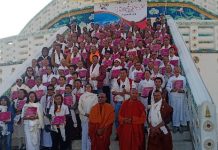 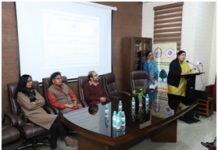 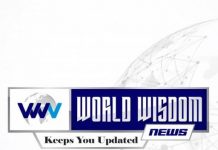 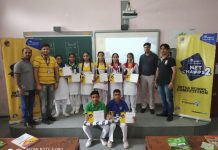