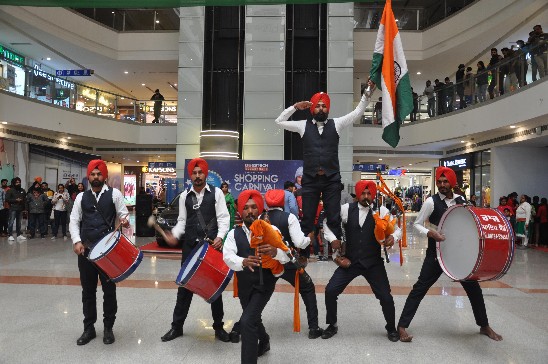 The ongoing R day celebration at Bestech square mall –‘Salute the Real Heroes’ concluded with a flag hoisting ceremony by Ms.  Kanu Thind, Joint Commissioner, MC, Mohali. A performance of bagpipers band was also held. The band’s melodious tunes  generated a patriotic fervour among visitors. The high point of the festivity at Bestech was an exhibition of war memorabilia which paid tribute and a special salute to Brigadier K S Chandpuri, Maha Vir Chakra(MVC), VSM  – the hero of Battle of Longewala with Pakistan. Brig Chandpuri had recently passed away at Chandigarh.The exhibition showcased paintings, pictures, shells & rockets, trophies  among other key war material of Brig Chandpuri from the Battle of Longewala.

“The idea behind ‘Salute the Real Heroes’ was to give visitors to the mall not just a superlative shopping and entertainment platform but to do something extra to make their visit to the mall a truly rewarding experience keeping R day in mind. The activities offered visitors a unique experience, which aimed at igniting patriotic fervour among them and also provide them a chance to learn more about the armed forces and the sacrifices men in uniform make for the country.”  Said Manish Bhatia , Mall Head, Bestech Square Mall. 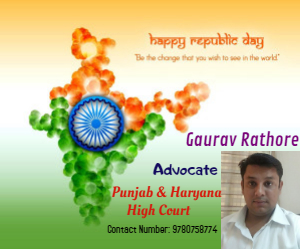 A special activity – ‘Making one’s own Republic day card’ and Write your Message for India on this Republic Day was also held, to give girls from underprivileged segment of society a chance to show their artistic talent. The celebration also created a feeling of patriotism among the youth – the future generation of India. 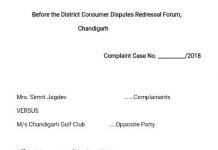 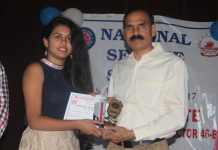 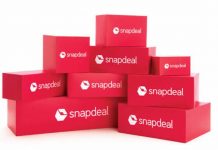