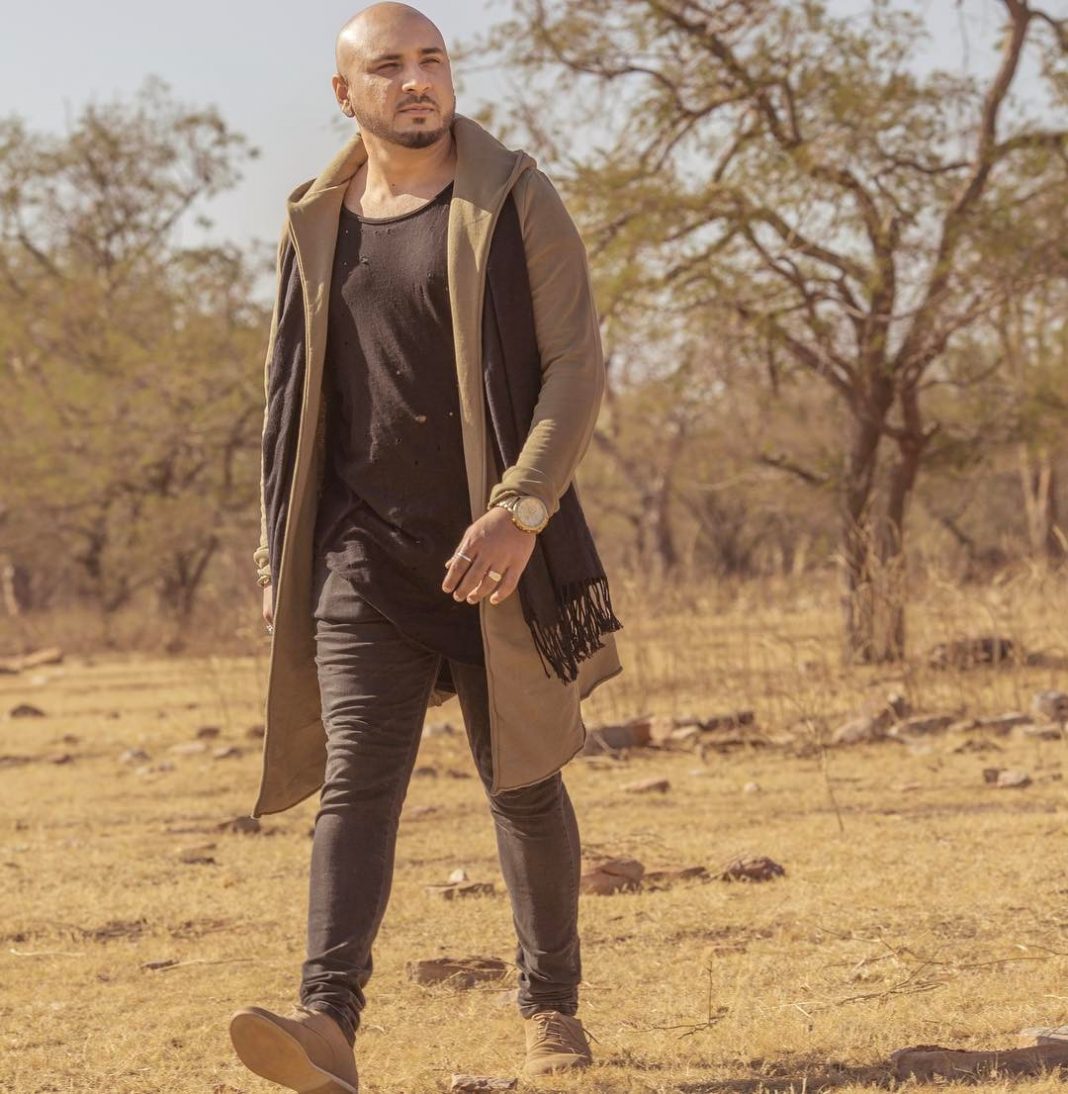 B Praak, the gabru of Punjab and a victor of countless hearts has bought astonishing hits to the Punjabi music industry. Following the footsteps of his father, Mr. Virender Bachan’s, B Praak began his career as a music director and composer which got him an overwhelming response by his loving fans. His constant painstaking efforts and perseverance have landed him the fame and recognition only a few are able to attain in this highly competitive era.

He marked the beginning of his career in the year 2010 with the serenading composition of the song SOCH adorned by the soulful voice of the Harrdy Sandhu. The song was highly appreciated by the entire music fraternity and eventually he was awarded the PTC Best Music Director Award 2014-15 for his album Shayar.

The invincible duo of B Praak and Punjabi lyricist Jaani, has made a priceless contribution to Punjabi music with songs like Do you know by Diljit Dosanjh, Horn Blow and Backbone by Harrdy Sandhu, Oscar by Gippy Grewal and Badshah, Ikk vaari hor soch lae by Harish Verma, all of which were a remarkable success.

B Praak, a notable music composer who has always lived every musical piece he has created, has now aspired to give his passion a new breath of life. He aims at giving wings to his dreams with his debut song as a singer with“Mann Bharrya”. A song has an emotionally stirring effect, piercing through the hearts of every listener. The video of the song stars actor-turned-singer Himanshi Khurana- the captivating beauty who has often lent her artistic streak to many music videos in the past.

The high voltage power-packed trio of Jaani-the most sought after lyricist, Arvindr Khaira – the visionary behind songs like Soch, Jatt Fire Karda, Naa ji naa and the man himself  B Praak have released the heart-break anthem of the year on 17th March 2017. By the amount of appreciation received, it surely seems like a promising music number of the season.