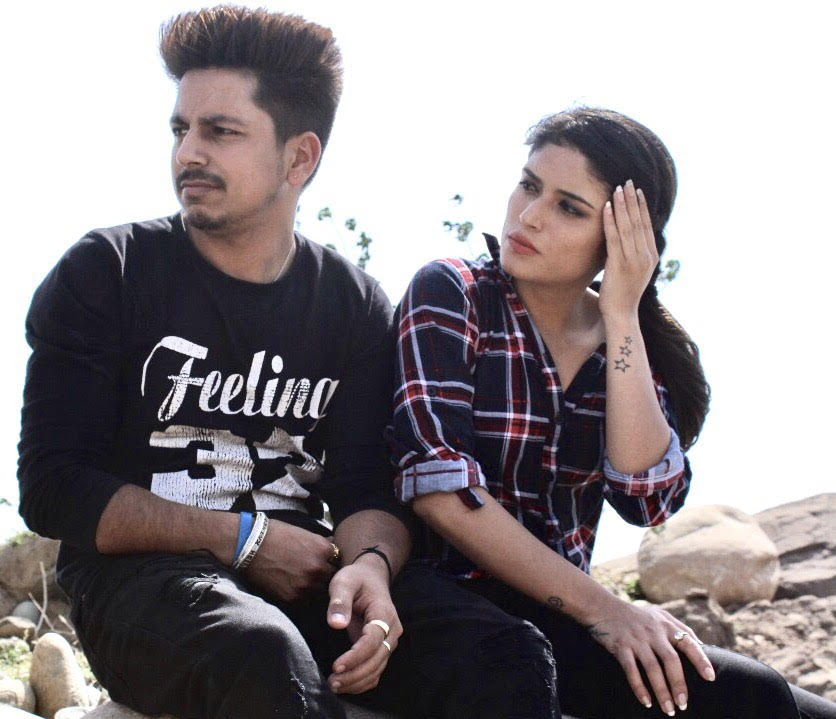 Dr. Anshu Kataria, Chairman, Aryans Group of Colleges while speaking on the occasion said that Lovish & Xeenat both were good in academics, cultural activities, sports etc. Both have participated in various cultural events “Roshaan” & Rajni” organised by Aryans Group.Kataria sid that Aryans always tries to give a platform to its students through such cultural activities.

Kataria further added that Aryans always promote education through entertainment (edutainment) and Entrepreneurship to create the interest of the students in studies.In the beginning of the session, “Chak De India” in MBA, “3 Idiots” in B.Tech, “Taare Zameen Par” in B.Ed & “Munna Bhai MBBS” in Nursing are the first chapters which are taught as the case studies to the students.

Lovish Kathuria while speaking said that he is from a very Small Town called Malout of Distt Shri Muktsar Sahib. He was very Good in studies & did B.Tech in CSE from our college with very good marks. Currently he is working with a Team called Bull18 Network for Digital Promotions of Music & Working for big names of Music Industry like Babbu Mann, Badshah, Jazzy B, Gippy Grewal, Sony Music etc

Mann Bharrya is basically a sad song sung by BPraak & Music & Compose were also penned by BPraak. Lyrics were written by Famous writer Jaani. This song is already Hit & crossed 10 Million views on youtube & thats why Speed Records given the Chance to Lovish for start their carrier in Singing.