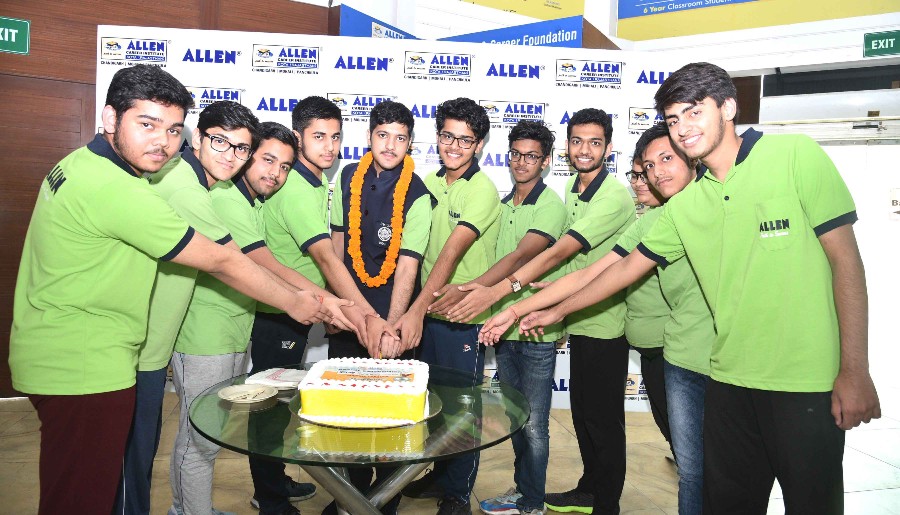 Harsh got selected in the 6 member team who represented India in IPhO 2022.

Harsh is Astronomy Olympiad National Camp Holder (AOOC), 2021 where he was the state topper and had even qualified for Indian National Mathematics Olympiad (INMO), 2021. In NTSE, 2020, he was the National Scholar (Stage II) and in 2019, he got AIR 1 in National Map Quiz by Survey of India. At Junior Science Olympiad, 2019, Harsh had got AIR 8, held at HBCSE, Mumbai. In Vidyarthi Vigyan Manthan, 2018, he had got AIR 1, at the National Champion held at BARC, Mumbai.

In recognition of the growing significance of physics in all fields of science and technology as well as in general education of young people, and to enhance the development of international contacts in the field of school education in physics, an annual physics competition is organised for secondary school students. The competition is called the International Physics Olympiad (IPhO) and is a competition between individuals and organized by different countries.

In 2022, the competition was held at Switzerland organized at virtual mode, in which there were 400 participants across the globe.

Allen Chandigarh is the only Institute to produce consistent results in the field of National & International Competitive Exams like IIT-JEE, NEET, Olympiads, KVPY Etc…across the Northern Region. Students and their faculties celebrated the result at the Allen Chandigarh and a cake cutting ceremony has been organised.

The Center Head of Allen Tricity Centres Mr. Sadanand Wani has congratulated Harsh on his achievement and given the credit to the hard work and commitment of Harsh and his teachers.