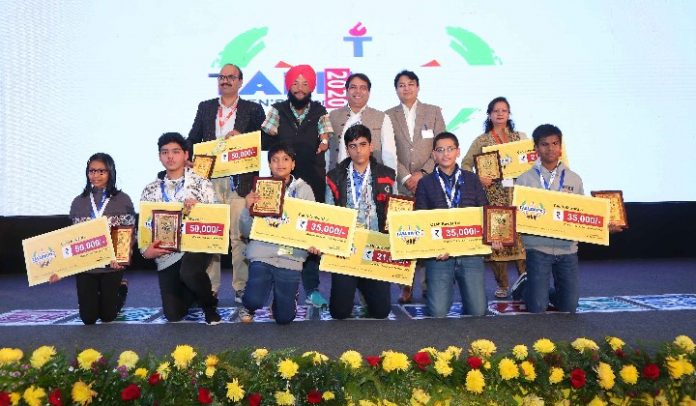 ALLEN Career Institute is always ahead in promoting and encouraging talent. The felicitation and Success Power Session of ALLEN’s Talent Encouragement Exam, TALLENTEX 2020 was held on December 15, 2019. The programme was conducted, in which meritorious students of TALLENTEX 2020 along with their parents attended the event. Students from Class 5 to 10 received cash prizes and Scholarships up to 90% in academic session 2020-21 in-classroom course at ALLEN.

The Guest of Honour of the SPS was Shaan e Sikh award winner and God medallist in State Para Cycling Championship Mr. Jagwinder Singh of Patran, Patiala famously known as the Super Singh of India. The audience were greatly impressed by his highly motivating speech. He urged that within every child there is a champion and the need is just to identify it. One has to overcome one’s disabilities and emerge as a champion after overcoming all the barricades.

The Senior Vice President of ALLEN  Mr. C R Chaudhary told that Tallentex 2020 was organized by Allen for the students of classes 5 to 10 on three different dates. For this, the entire country was divided into seven zones. The exam was held at 575 test centres in 418 cities of 29 states. The first examination was held on 29 September 2019 for the students of Mumbai, Navi Mumbai and Thane. The second exam was held on 13 October 2019 and the third exam on 20 October 2019. The exam was also held at Doha, the capital city of Qatar where 278 students gave the exam. 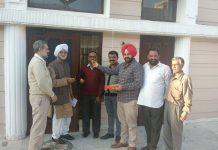 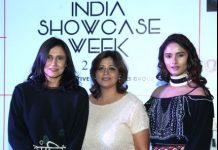 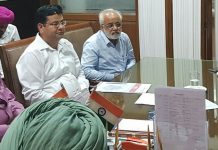 JAC demands Exclusion of Unaided Colleges from the ambit of Regulatory...