To highlight the issues and problems being faced by self financed Colleges of the Country, a new association of various State level associations of the Country i.e All India Federation of Self Financing Technical Institutions (AIFSFTI) has been formed.

To implement the KAW committee recommendation of the faculty issue 1:25, where in AICTE prescribed is 1:15. The federation request AICTE, atleast the ratio to be fixed 1:20 instead of the existing 1:15

Being AICTE is the apex body, which fix the norms and standards of all the technical institutions in India such as, Land, Infrastructure and faculty ratio for the approval. The Federation requested to apply the same yardstick in fixing the common fees throughout the India instead of allowing the state governments which are fixing different fees. 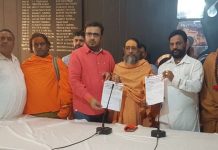 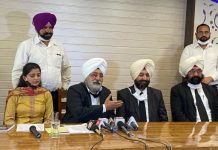 The Intellectual Farmers’ Forum laid recommendations to end the deadlock between... 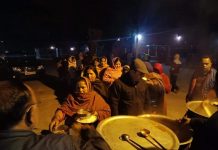