A Play Norah, written by Dr. Navnindra Behl and Directed by Kewal Dhaliwal. This Play narrates the story of Irish lady NORAH RICHARDS who became pioneer of Punjabi theatre. Her struggle against colonial rule of British Empire and passion for theatre made her an exemplary figure. The play revolves around her life and interaction with Stalwarts of Punjabi art and literature i.e. BALWANT GARGI, GURBAX SINGH PREETILARI, I.C NANDA, SOBHA SINGH, M.S RANDHAWA, B.C SANIYAL and many others.

A Play Doosra Aadmi Dusri Aurat, Written by Smt. Vibha Rani and directed by Sh. Ravi Mohan. This is Hindi play that presents the dilemma in relations. It debates about the physicality and soul of love. How a working couple seeks satisfaction after marriage in different ways.

A Play Suhaag, written by I.C NANDA, Directed by Dr. Sahib Singh. This is the first Punjabi play written in 1913. The play tells the story of a poor family who is in search of an able partner for their daughter but at the end try to marry an old person in need of wealth. The girl runs away from home. This play unfolds the desires of common persons but at the same time, it throws light at the poor economic conditions responsible for such inhuman acts. 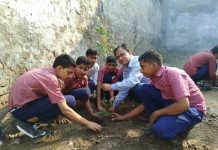 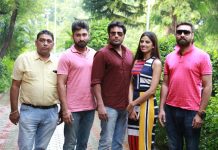 Release of Rupinder Gandhi 2 The Robinhood deferred by 13 Days... 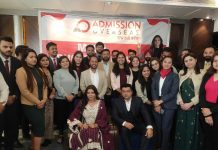 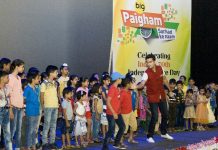