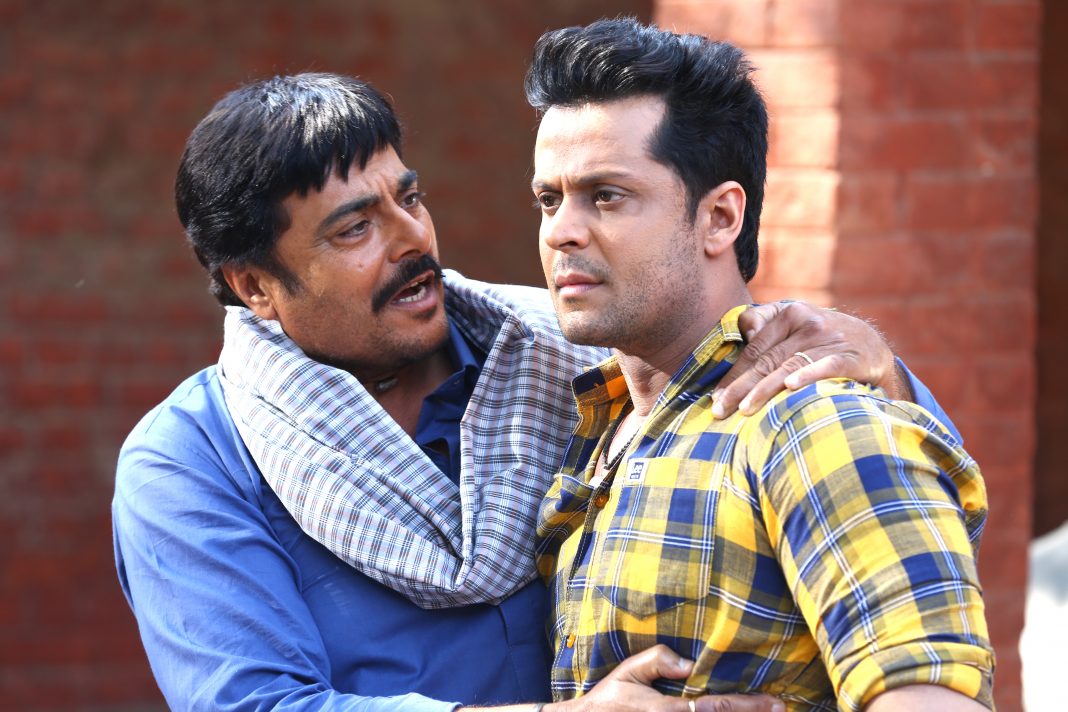 Indian film actor Ranjha Vikram who has done Bollywood hit ‘Heropanti’ & ‘Ya Rab’ of Mahesh Bhatt, South Indian films such as ‘Rana Vikrama’, ‘Rebel’ and ‘Manadhil Maayam Seidhai (MMS)’ and Punjabi films 25 Kille and Motar Mitran Di as a lead is a talk of industry these days. Gossip is in the air that Vikram, Punjabi cine-legends Guggu Gill and Yograj Singh are now coming back in another film.

The first question that comes to mind regarding this film is what role these actors will play and what will be the plot of the film. Though not much is known about the film but sources said that official announcement for the project will be soon declared. It would be very interesting to see what the trio brings on the pollywood screen this time.