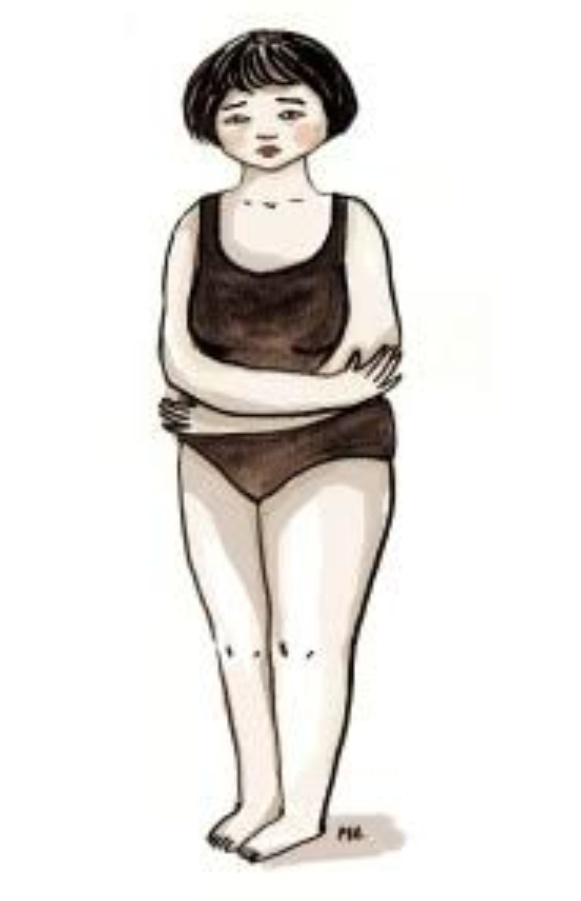 How many times have people told you that you look fat? You don’t have a pretty face? You are too skinny? A bag o’bones? A barrel of fries? Or you should wear more makeup to look beautiful? If it had happened to you even once, then you were a victim of Body Shaming. Fortis Healthcare conducted a survey among 1244 women (between the ages of 15 to 65) across 20 cities (including  Delhi NCR, Mumbai, Bengaluru, Hyderabad, Chennai, Amritsar, Ludhiana, Jalandhar, Mohali, etc.) in  order to gain an insight into the attitudes and perceptions of women towards the concept of body image, as well as the impact that body shaming has on their psychological well-being and at times leading to stress.

The Key Findings of the survey are:

Dr. Samir Parikh, Director, Mental Health and Behavioural Sciences, Fortis Healthcare  said,“In the contemporary world, our perception of physical appearances tends to be significantly influenced by a multitude of factors, including the inevitable role played by the media, peer influences, as well as societal factors. Given such a context, it can be evidently understood how commonly many of us might experience a sense of dissatisfaction with our body image. And more so, it also creates a platform which encourages others to be able to judge or comment on a particular person’s body shape or size. Body shaming includes acts of sending provocative insults, and harassing others based on their inability to match up to the expectations related to stereotypical physical appearances, which can be in person, but is also becoming increasing prevalent through the internet.”

Dr Parikh adds, “Given the significant role of media influencing our perceptions of body image, be it the portrayals in films, television shows or other social media platforms, it is a common tendency for us to form comparisons which may not be realistic in nature, and as a consequence be unhappy with our body size or shape, or rather even feel dejected that we do not look like that particular model or actor/actress on the screen. In fact, such excessive comparisons based on the media portrayals can also create a sense of social pressure and competition to fulfil perceived demands and expectations of our physical appearance. Such social pressures can often be translated into a form of bullying known as body shaming.”

We all deserve to feel good about ourselves. And in an attempt to reduce such prevalence of body shaming, there is a need to encourage media literacy, in an attempt to be equipped to recognize and assess the realistic quotient of whatever we are exposed to in the media. We all need to work towards creating a sensitized and aware society who is able to respect one’s own as well as others’ body image.